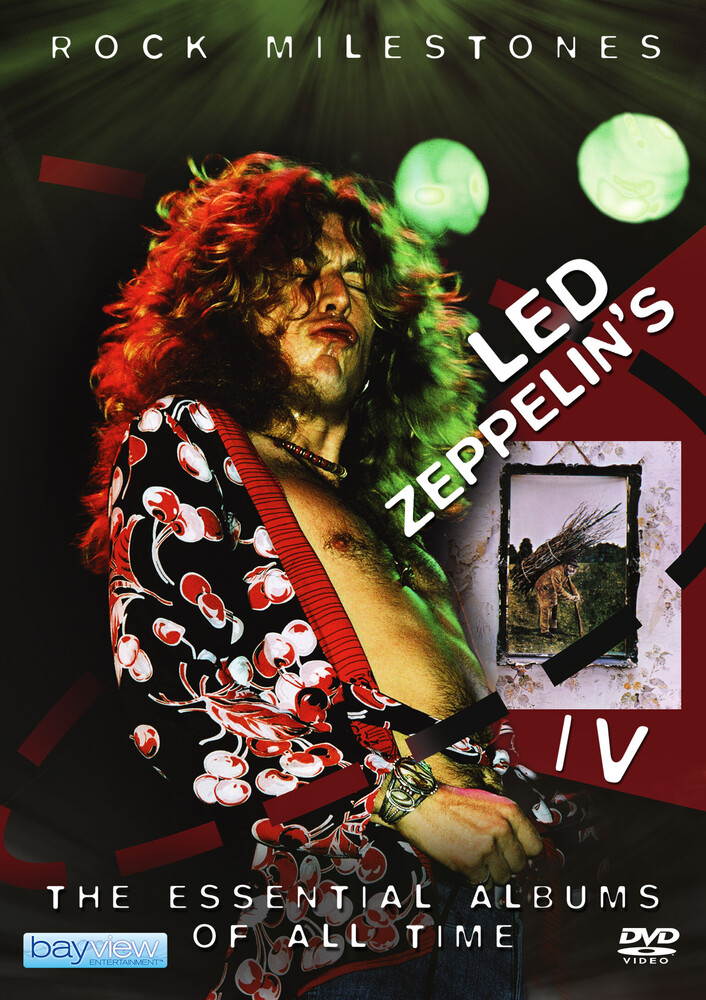 Is this the greatest album of all time? The fourth Led Zeppelin album was released without a title. It is known variously as Four Symbols, Runes and Led Zeppelin IV but whatever you call it, Led Zeppelin IV is undoubtedly a work of genius that has stood the test of time brilliantly. Featuring rare footage of Led Zeppelin in concert plus rare live radio broadcasts and interviews with all four members of Led Zeppelin, this is the ultimate review of one of the landmarks of the rock world. Features highlights from Rock 'n' Roll, Black Dog, Stairway to Heaven, Going to California, When the Levee Breaks and Four Sticks.