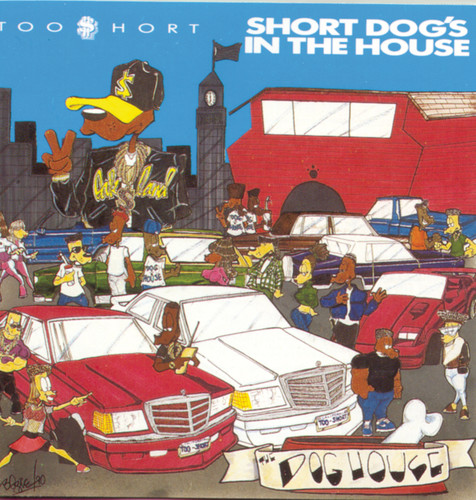 ''Short Dog's in the House'' is the sixth studio album from Too Short. This album also features Ice Cube and the Doggy style of the album inspired many upcoming rappers including Snoop Dogg.

This is the explicit version's track listing. The edited removes two songs. On the edited version, "Ain't Nothin' but a Word to Me" was censored with bleep sound effects. Swearing is removed from others as well. - Wikipedia