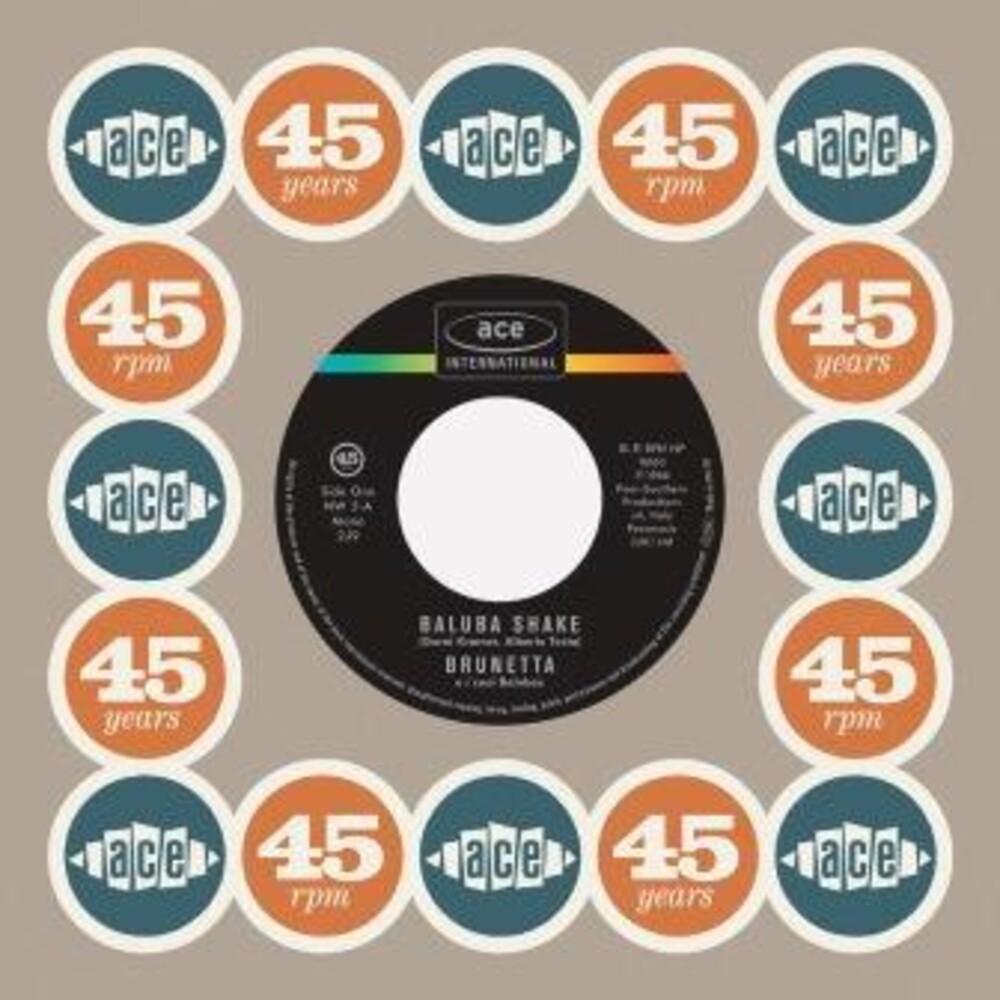 BALUBA SHAKE - Brunetta : Connoisseurs of 1960s she-pop have been very well served by Ace Records, particularly those with a predilection for American and British artists. But good music, of course, is not exclusive to the English-speaking world, as those familiar with our collections devoted to the female vocalists of Italy will be aware (not to mention similar projects focusing on Japan, France, Sweden, Hungary and Spain). In a country renowned for it's song festivals, most notably the prestigious event held annually in Sanremo, highly orchestrated ballads have always been especially popular in Italy. For this celebratory single, however, we present exemplary uptempo decks by Brunetta and Rita Pavone. Brunetta was one of the first Italian singers to record rock'n'roll. IL GEGHEGE - Rita Pavone : A tiny girl with a huge voice, freckle-faced firebrand Rita Pavone debuted in late 1962 after she won the Festival Degli Sconosciuti, a talent contest. She went on to storm the Italian charts six times, all before the end of 1963. 'Cuore', her great version of Barry Mann and Cynthia Weil's beat ballad 'Heart (I Hear You Beating)', was also successfully recorded by her in French and English. By the end of 1967 she had released many hit singles and had starred in six lightweight films. Among her hits were several aimed at the children's market, so buyers beware. Less juvenile, fortunately, was the high-energy 'Il Geghegè', the theme song from one of her TV specials. Surviving footage of her belting out the breathless number on TV is an op-art sight to behold.