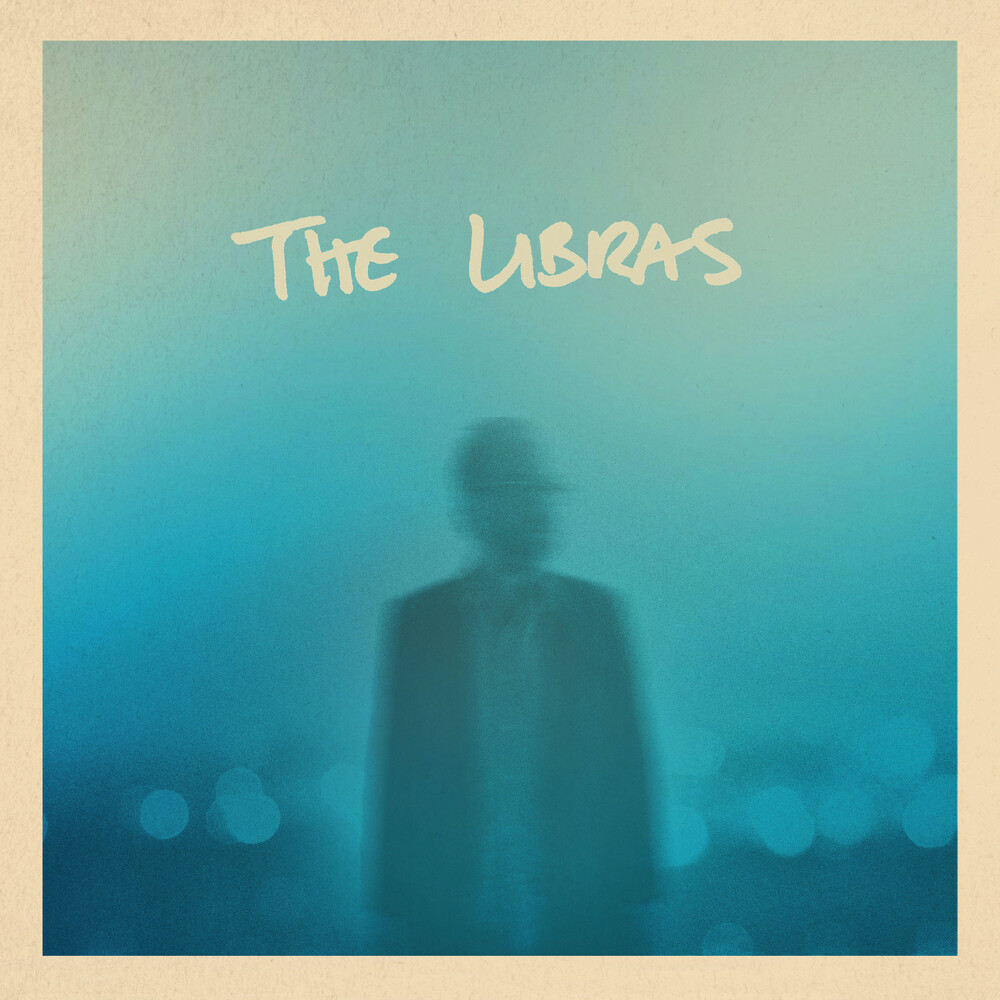 Jason Weinheimer's day-job is making other musicians sound great. As a producer at his Fellowship Hall Sound studio, he's attracted some of Americana's most lauded songwriters and performers: John Moreland, Hayes Carll, Shinyribs, John Fullbright, among many others. But Weinheimer hasn't given up recording his own music, sporadically releasing records under the moniker The Libras, hand-picking collaborators from years on the road and in the studio. "Faded was an accidental record," Weinheimer says. "With the pandemic, my musician friends found themselves suddenly without gigs or sessions, so we started sending tracks back and forth just to pass the time and keep ourselves entertained. The next thing I knew, I had 10 songs that felt like they represented this moment." Featuring: Paul Griffith (John Prine), Al Gamble (St. Paul and the Broken Bones), Paddy Ryan (John Fullbright), Jesse Aycock (Elizabeth Cook), Chris Michaels (Jim Mize), & Steve Berlin (Los Lobos).