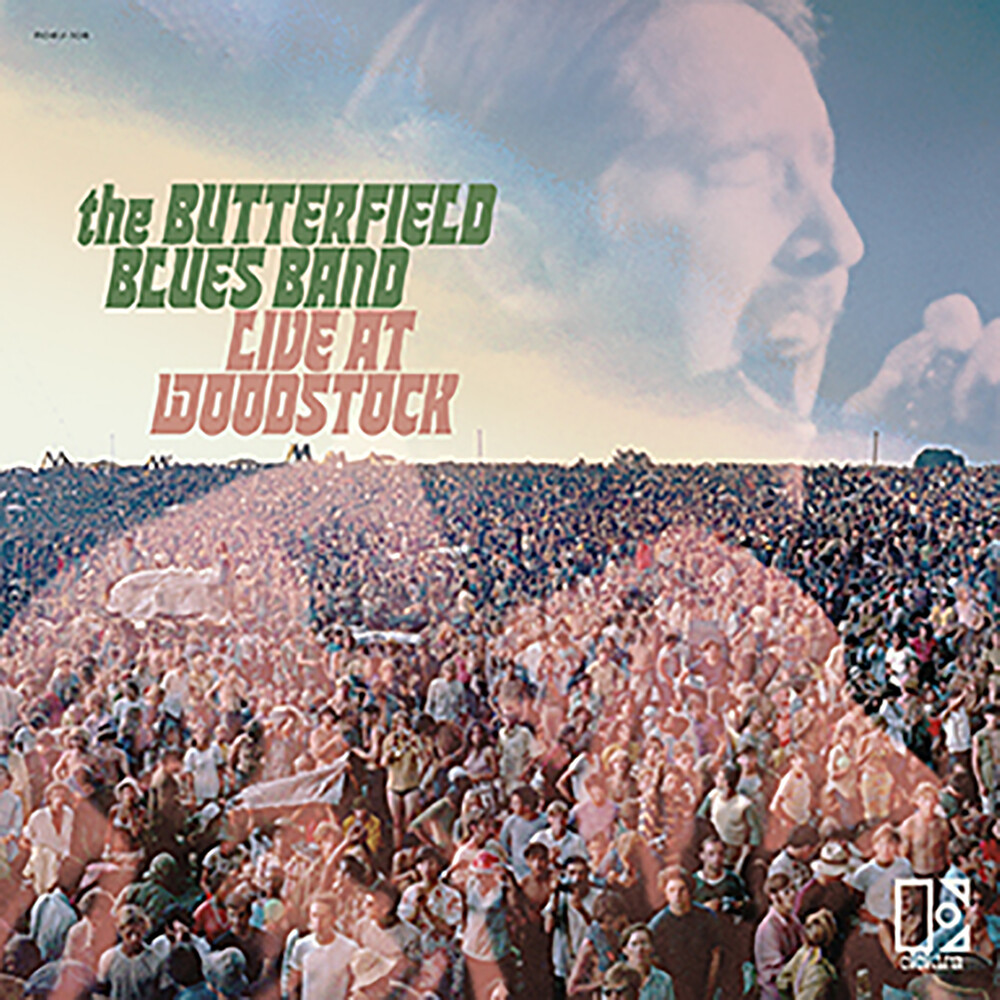 Double vinyl LP pressing in deluxe gatefold tip-on jacket. Paul Vaughn Butterfield was an American blues harmonica player, singer and band leader. After an early training in classical flute, he developed an interest in blues harmonica and explored the blues scene in his native Chicago. He and his band were invited to perform at the Woodstock Festival on August 18, 1969. They performed seven songs, and although it's performance did not appear in the film Woodstock, one song, "Love March, " was included on the original album release Woodstock: Music From the Original Soundtrack and More, released in 1970. In 2009, Butterfield was included in the expanded 40th Anniversary Edition Woodstock video, and an additional two songs appeared on the box set Woodstock: 40 Years On: Back to Yasgur's Farm. Finally, Butterfield's full incendiary Woodstock set on vinyl for first time! Remastered for maximum fidelity, lacquers cut at Sam Phillips Recording Studio.