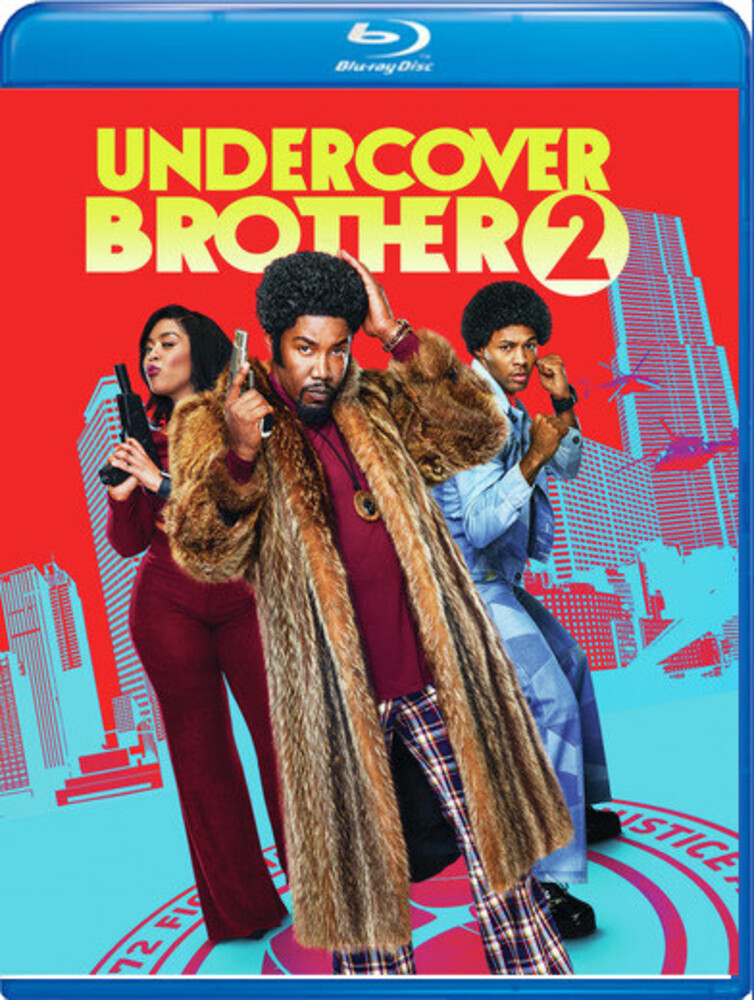 The coolest spy in the game is back in this hilarious sequel starring Michael Jai White (Spawn, Mortal Kombat) and Vince Swann (50 Central) as his less-than-cool younger brother, Lionel. Way back in 2002, the brothers were hot on the heels of The Man, the leader of a racist, worldwide syndicate known as The Organization, but accidentally got caught in an avalanche of oppressive, white snow. Sixteen years later, they are discovered, thawed out, and as Undercover Brother remains in a coma, Lionel sets out to finish the job they started. With the help of The Brotherhood, an old foe, and an ethereal vision of Undercover Brother guiding him along the way, Lionel must take on an even more dangerous threat to the black community and the world extreme "wokeness"!