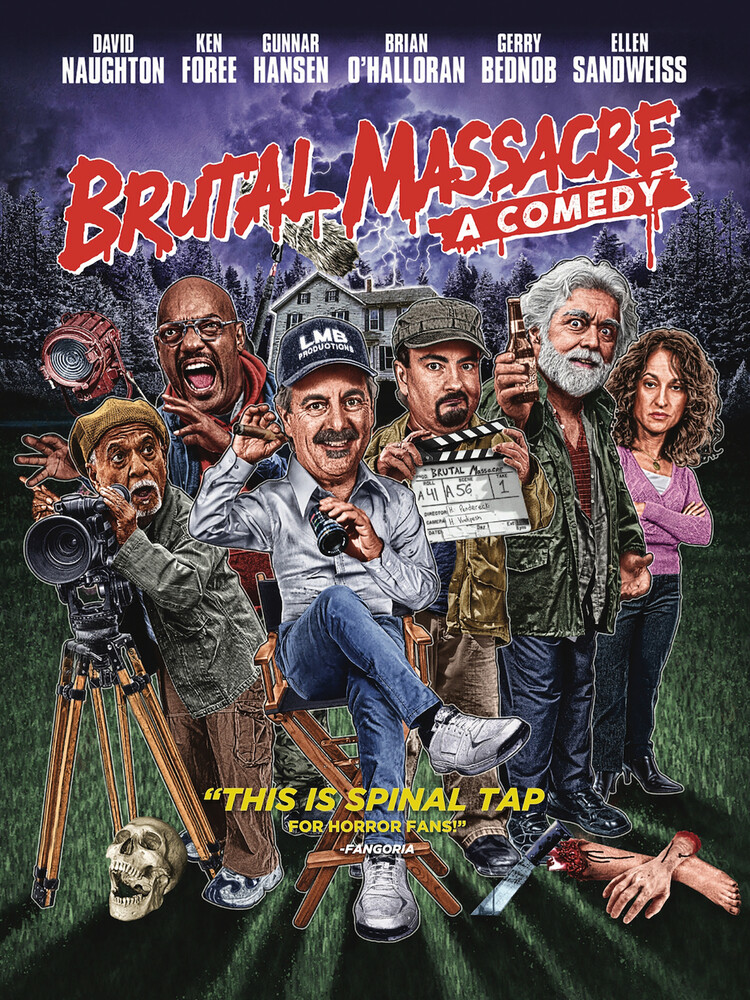 Harry Penderecki, a once heralded horror auteur, finds himself on the outside looking in at Hollywood. He hasn't had a hit film in years, and most in the industry, including his close friends, think he's washed up. Harry is given one last chance to redeem himself with what could be his best or last picture. Brutal Massacre becomes just that, as the cast and crew find themselves battling one mishap after another as Harry struggles to keep his sanity against overwhelming resistance to finish the picture and find himself at the top once again.
back to top