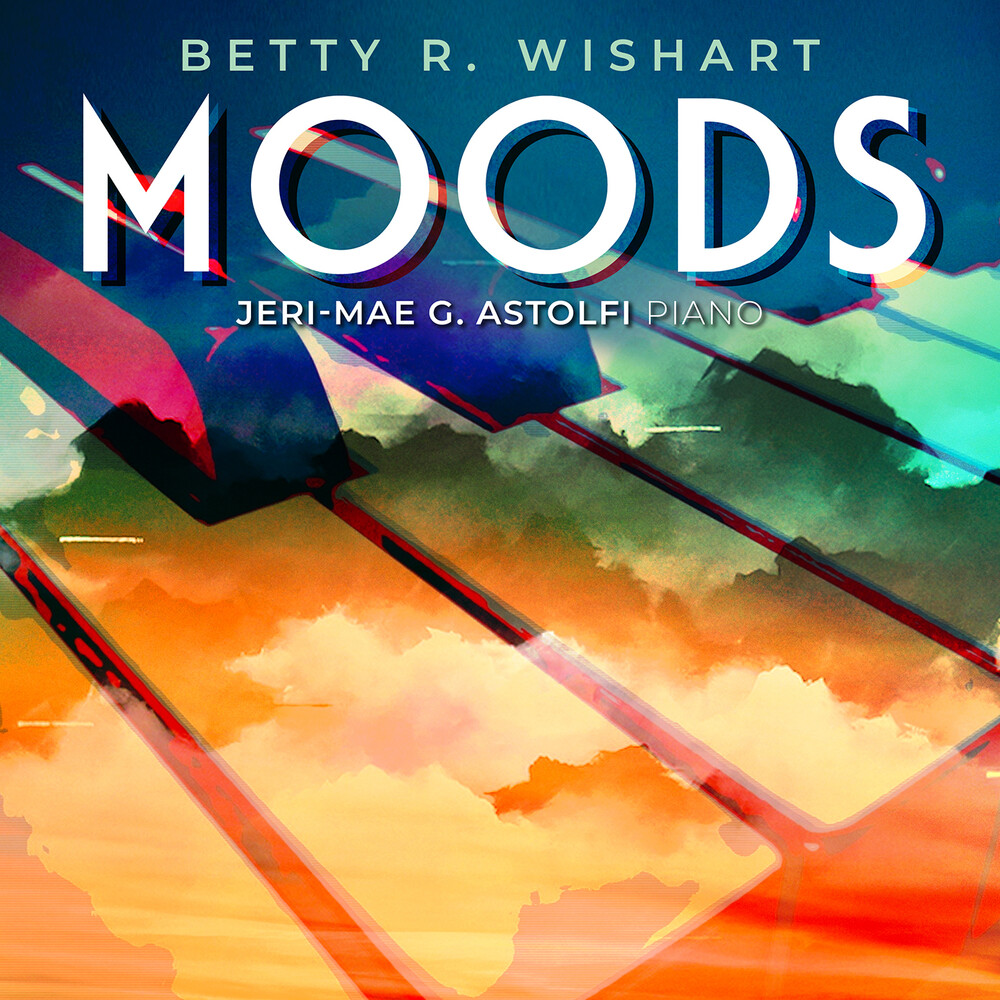 Sarah Willis is a tireless ambassador for her instrument, the French horn, which she champions around the world. A horn player with the famous Berlin Philharmonic Orchestra since 2001, she launched what was soon to become a famous TV programme, 'Sarah's Music,' for Deutsche Welle in 2014, interviewing personalities ranging from Gustavo Dudamel to Wynton Marsalis. The award-winning programme presents music with warmth and in all it's diversity. Sarah's other passion as born when she arrived in Cuba to give a horn masterclass. The music and the musicians she met there had a huge impact on her. Since then she has returned regularly and founded the Havana Horns, an ensemble of Cuban horn players who were featured in a 'Sarah's Music' episode. With 'Mozart y Mambo,' Sarah has created an album combining the music of one of the most famous classical music composers, W.A. Mozart and traditional Cuban music. "Mozart would have been a good Cuban" she was told in Havana, and this is what inspired her to create this project. With the Havana Lyceum Orchestra and it's exuberant conductor Jose Antonio Mendez Padron, she presents works for French horn and orchestra by W. A. Mozart (the Concerto No. 3 K. 447 and the Concert Rondo K. 371) alongside a 'Rondo alla Mambo' (inspired by the Concerto No. 3 K. 447) a 'Sarahnade Mambo,' a Cuban 'Eine Kleine Nachtmusik,' and other treats. A number of well-known local musicians take part in this recording, which also pays tribute to Cuban repertoire with two songs including 'Dos Gardenias,' made famous by Ibrahim Ferrer and the Buena Vista Social Club.