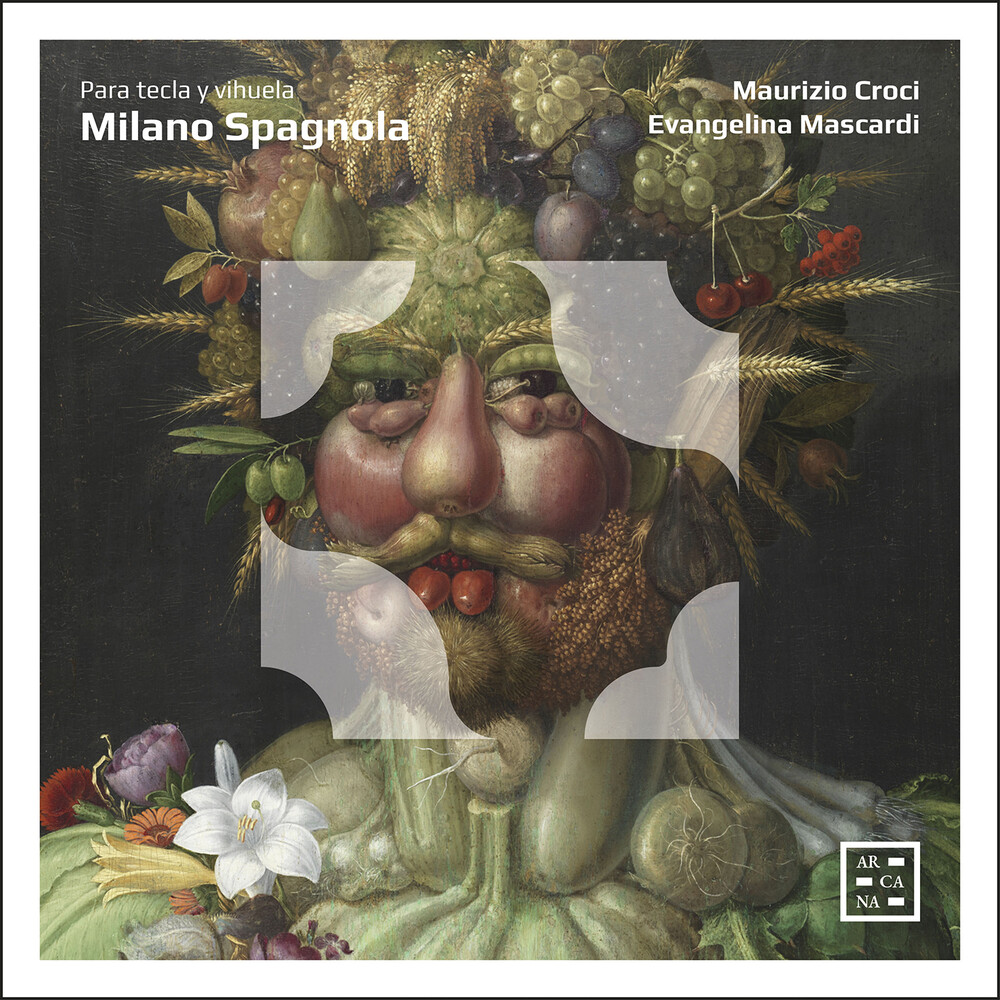 With the battle of Pavia in 1525 a long period of Spanish domination began for Milan. Under the reign of Charles V the arts and music flourished. Antonio de Cabezon travelled across Europe visiting Milan in 1584 and his lute music influenced the great European composers. Contrary to keyboard instruments, lute and vihuela already have a vast repertoire in print. The combination of a keyboard instrument with the vihuela is common in the sources of Spanish influence of this period, which often bear the indication "para tecla y vihuela." Evangelina Mascardi and Maurizio Croci, established soloists on the international early music scene, explore the affinities, the contrasts and, in the words of an enthusiastic chronicler of the time, the "unheard of imitations" that arise from the dialogue between the two instruments. Their research project, carried out at the Haute Ecole de Musique de Lausanne (HEMU) with the involvement of various international partners, has led to the discovery of new interpretations that offer to an immense repertoire of extremely high musical value, unique and fascinating perspectives.