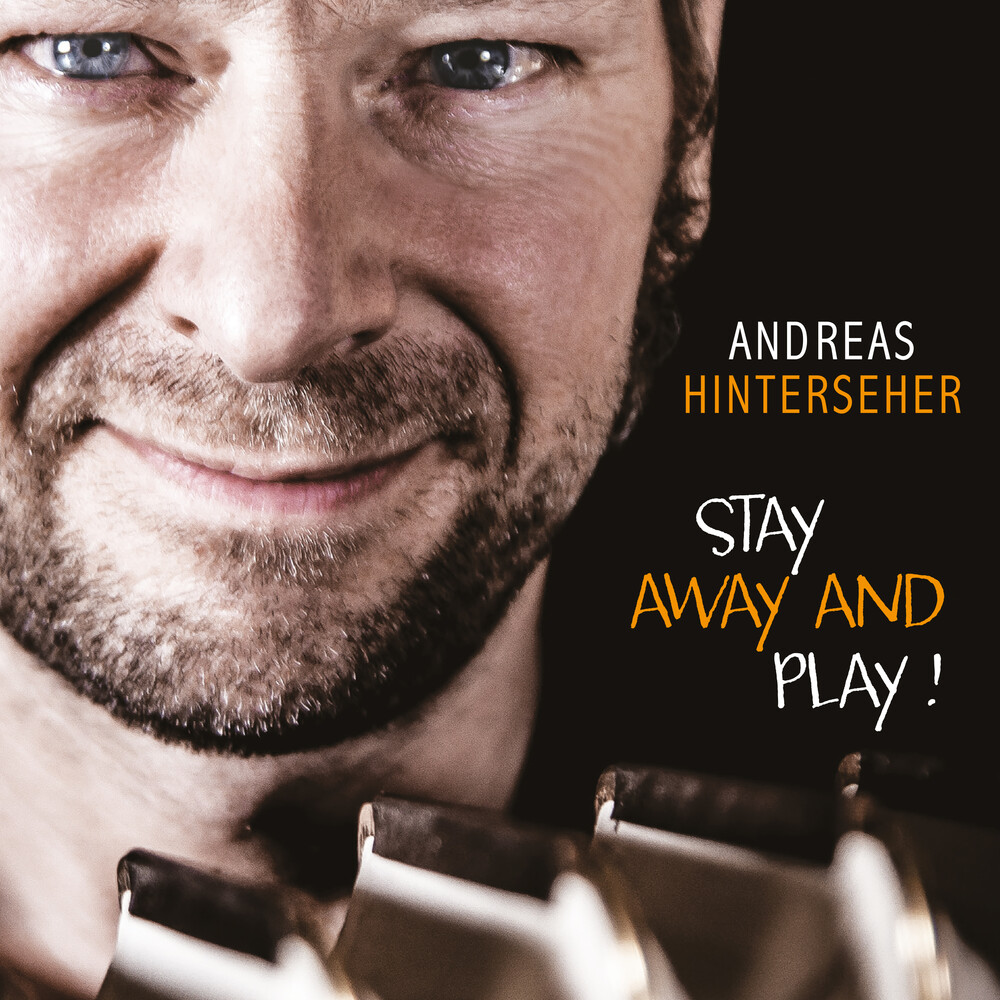 Suddenly: quarantine, performance ban, lockdown - silence... and from the silence sounds music. The studio in Fischbachau, which until then had been used mainly for quickly practicing a new program or composing pieces, was suddenly the sole center of creative work. There was enough time to practice and the new band - consisting of only one person - could release a new piece every last Friday of the month. From an intimate accordion-trumpet duo to a large Latin big band. From Piazzolla-inspired tango to wistful songs of longing for the sea and for freedom. Thrown back on himself and on the instruments in the basement, Andreas Hinterseher set out to peel his own music out of the experiences of many years on tour, to use the crisis to take a big creative step. And yet, in the loneliness of exile from life outside, he was not alone. All over the world, musicians were banished to their own four walls, nowhere was there any more public playing, nowhere did people stand together on stage as a band. And so they joined forces in the digital world. Mateo Stoneman, a wonderful Latino singer from Los Angeles, plus Jorge Chicoy, former guitarist of the great Arturo Sandoval. And Enrique Lazaga on maracas, one of the great legends of Cuban music, member of the Buena Vista Social Club. Hel-ena Goldt, the expressive singer from Kazakhstan, who grew up in Franconia and now lives in Ber-lin. Katie Barlas, the violinist with a lot of Russian soul. And her longtime friend Tanja Conrad on the violin. They have often met, Quadro Nuevo with string quartet, Quadro Nuevo with the Munich Radio Orchestra or with the Munich Symphony Orchestra. With her, whose father comes from Ar-gentina, they created "El ultimo Tango en Cuarentena", the last tango in quarantine. Or Chrisa Laz-ariotou, a singer from Greece with her wonderful Greek lute, the lavta. With her he recorded an old piece of classical Turkish music.
back to top