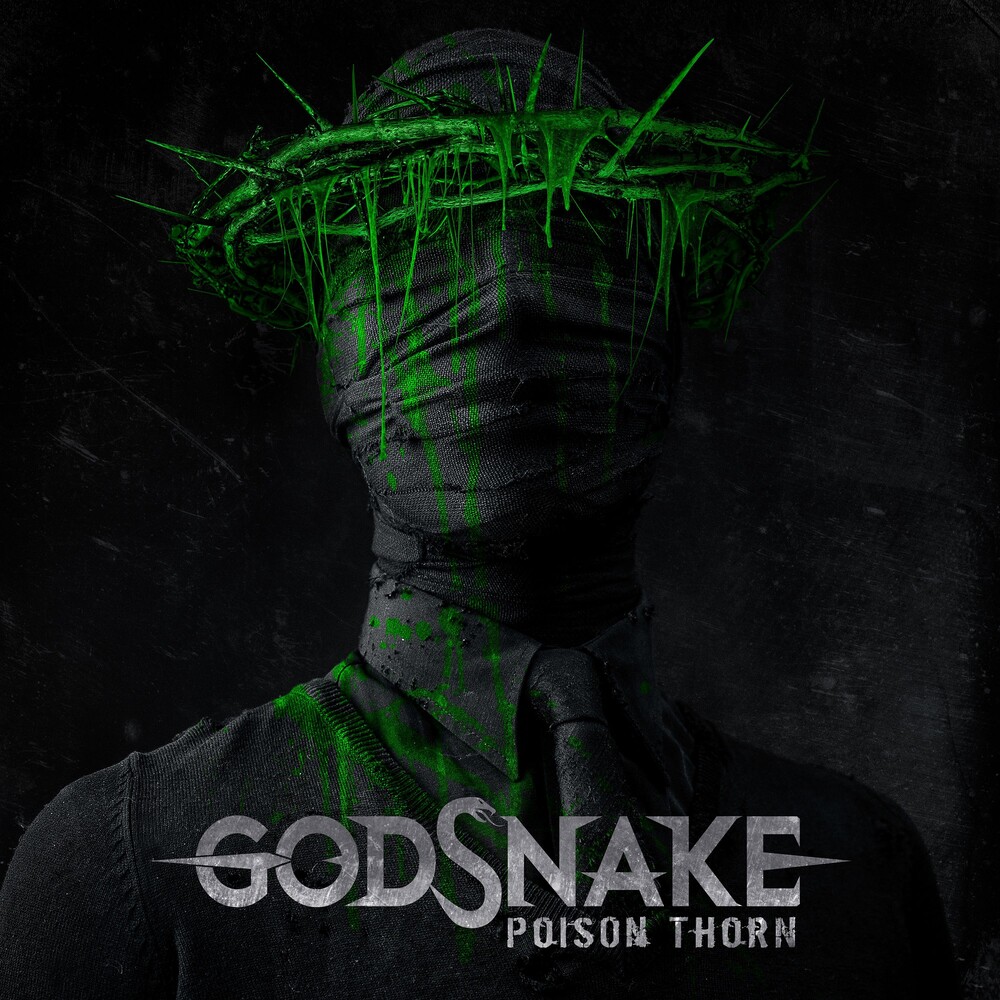 With "Poison Thorn", GODSNAKE presents an album that is full of heavy riffs combined with hook lines that stay with you! The guys have switched their focus from rock parts to metal, while providing a heavy sound that makes the feet move, encourages people to bang their heads, jump up and down and get lost in the groove. GODSNAKE want to see everyone enjoying themselves both on and in front of the stage. They want to offer catchy melodies that stay with people even when the song is already over. When it came to the recording and production of their debut album "Poison Thorn", choosing the right partner was a no-brainer: Lasse Lammert lives and breathes metal, and has already worked with many great bands of this genre. He already did a tremendous job with GODSNAKE's previous 4-track EP, so GODNAKE didn't think twice about teaming up with him again for their new album as he understands the band's vision of mighty and heavy guitars combined with a modern attitude. Of course, he did a stellar job again, leaving GODSNAKE satisfied and happy with the final result.