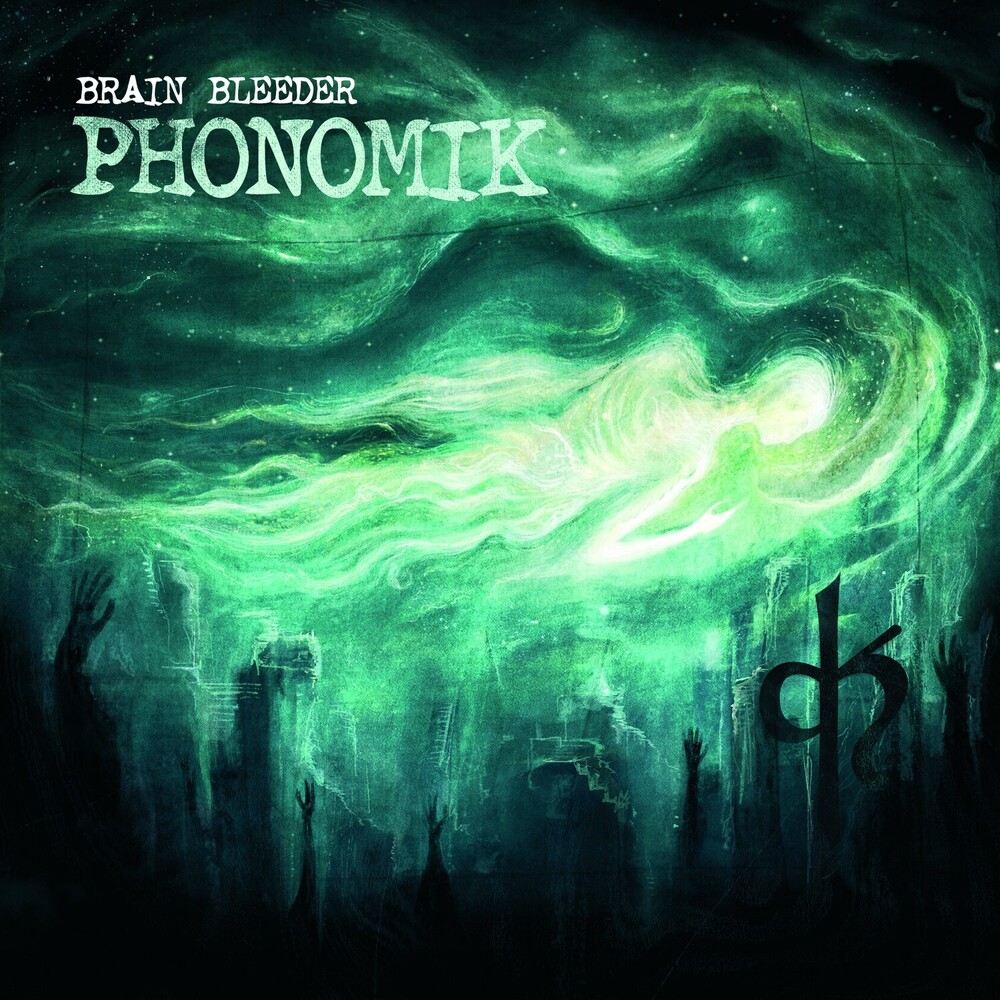 Phonomik from Denmark was formed by Michael Hansen (bass), Shane B Dhiman (vocals/guitar) and Kenneth Bergstrom(lead guitar). In March 2010, Phonomik released their debut album "Soul Creeper". Mixed and mastered by Jacob Hansen, the album received a wave of positive press both home and abroad, and aired on rock legend Bruce Dickinson's radio show. For their upcoming album, "Brain Bleeder", Phonomik has once again teamed up with multiplatinum producer Jacob Hansen. This time, they also brought onboard American producer Dito Godwin, who has collaborated with a number of highprofile bands, including No Doubt, Mötley Crüe and KISS. Artwork for the album has been designed by Niclas Sundin from Cabin Fever, while Martin Julian, an award winning cameraman, directed and filmed two of the album's music videos. On other fronts, Phonomik have written the title track, "Murder", for the Danish short movie "Nemesis", and have produced an accompanying music video. The band has also written a track for power-metal master-mind Lance King's album, "A Moment in Chiros". With the release of the new album at El Puerto Records and an upcoming tour, 2020/21 is going to be a fantastic couple of years for Phonomik - see you in the mosh pit!