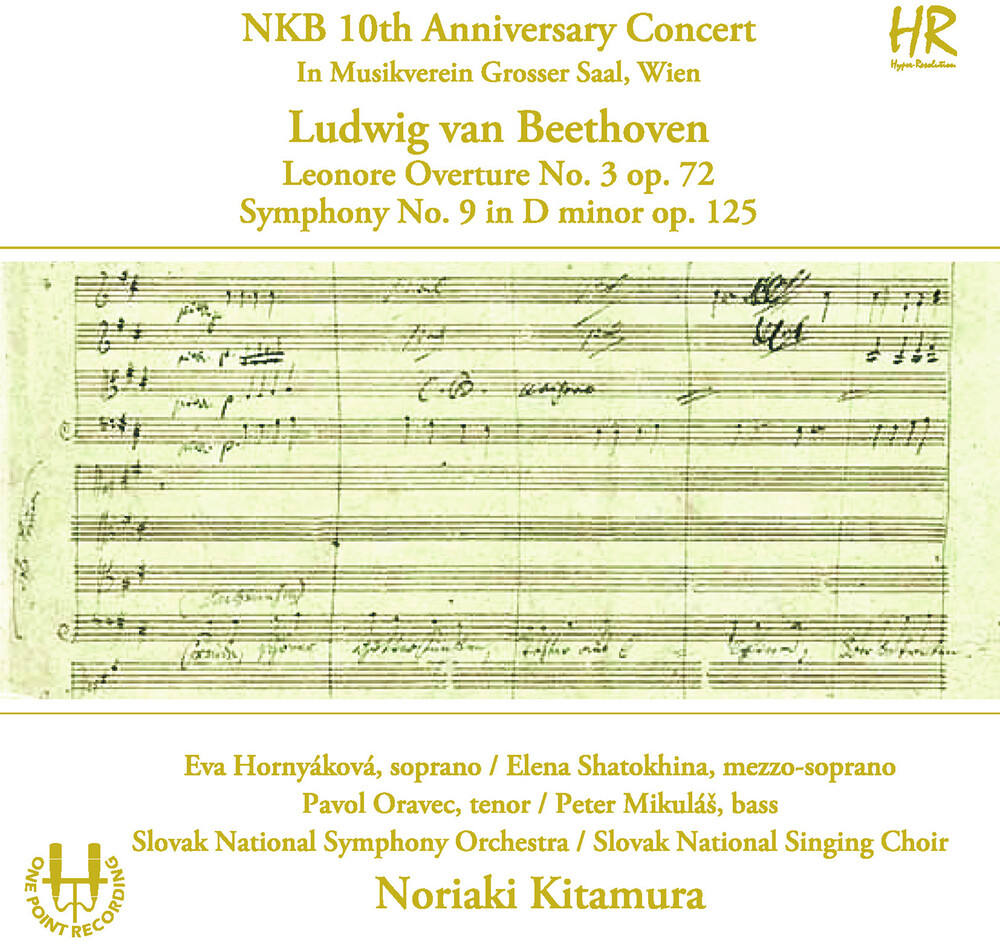 In December of 2019, the NKB (Neat Kitamura's Bank celebrated their 10th anniversary. To preemptively celebrate this achievement, a concert was held on October 20th, wherein Mr. Noriaki Kitamura conducted the Slovak National Symphony Orchestra and Choir as they performed Beethoven's Leonore Overture, and his unforgettable Symphony No. 9. NKB is a nonprofit organization established with the aim of collecting and owning works of music, which they later produce and make available to the public. The purpose is to leave these works of art as true to their original versions as possible, and present them widely. Noriaki Kitamura comes from a family of musicians- his father is a conductor of an amateur chorus group, and he has two uncles who are also conductors. He studied first as a flute player at the Kyoto Municipal University of Art, and afterward studied conducting with Prof. Kazuwo Yamada. His performances, even from a young age, have always shown maturity and high quality of art.