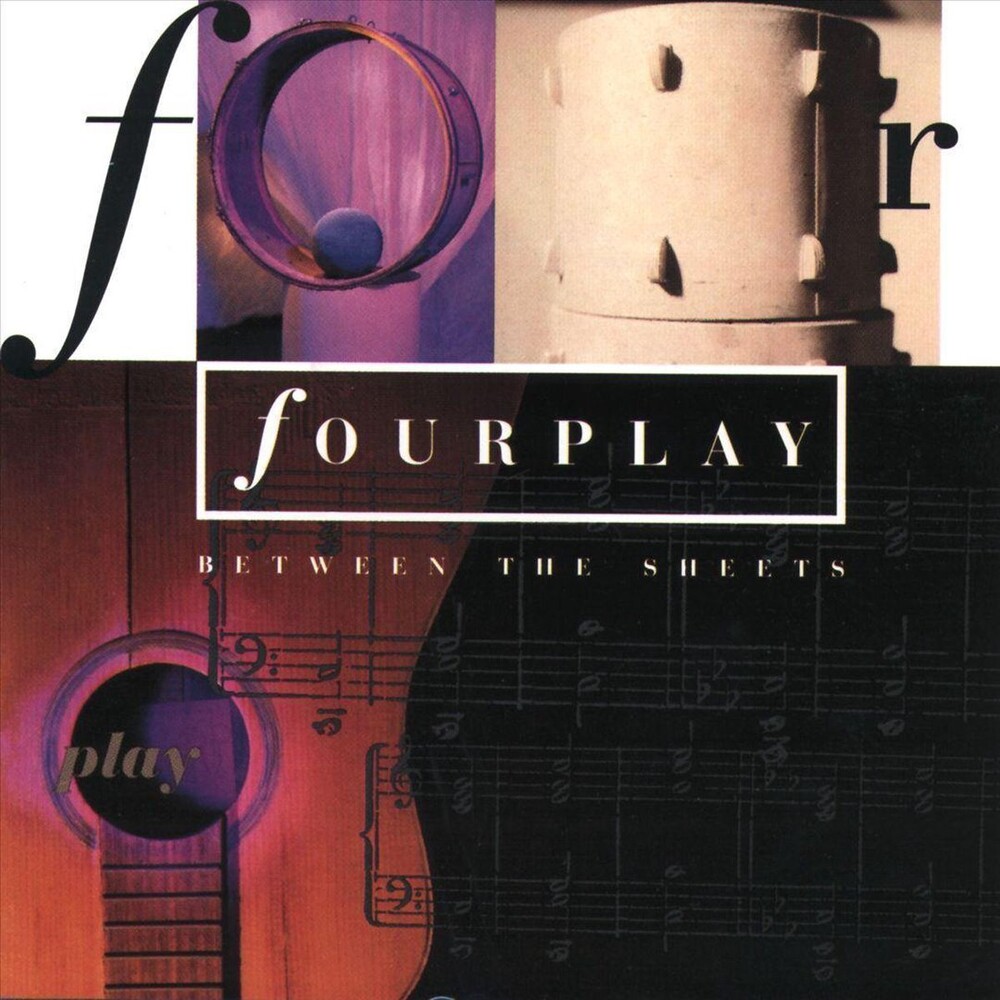 'Between the Sheets' is the second studio album of smooth jazz group Fourplay and was released in August 1993. The album peaked at No. 2 on the Billboard Top Jazz Albums chart and No. 15 on the Billboard Top R&B Albums chart. 'Between the Sheets' sold over 500,000 copies in the United States and thus certified gold by the RIAA. 'Between the Sheets', the popular single, written by the Isley Brothers, features Fourplay members Bob James (piano), Lee Ritenour (guitar), Nathan East (lead vocals and bass) and Harvey Mason (drums) with guests, soul singer Chaka Khan on lead vocals, backed-up by Philip Bailey and Phil Perry. Sultry and smooth, oozing with class. Amoroso is a sprightly tune that features sparkling solos from James and Ritenour while East and Mason (composer) keep a lively groove simmering underneath. This continues to be a defining album for smooth Jazz genre and Fourplay.