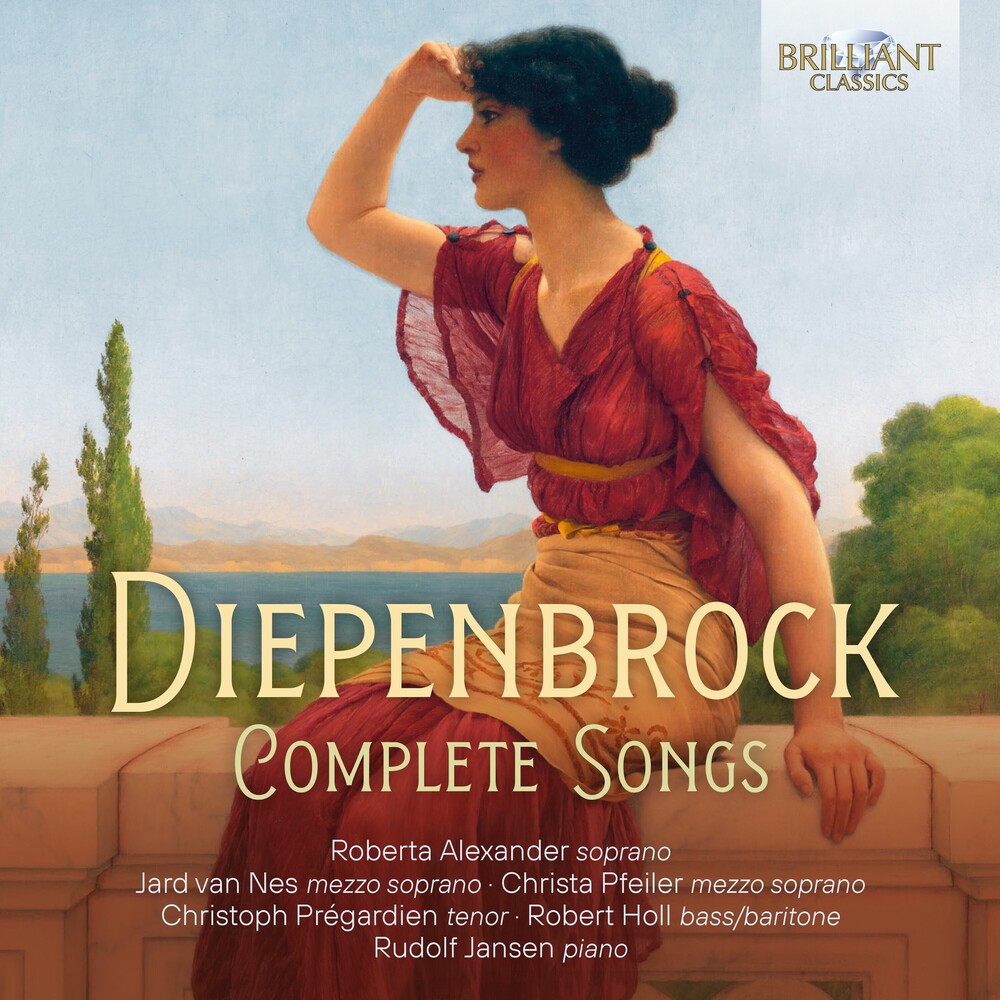 Now best known for his 'symphonic songs' such as the Hymne an die Nacht, Alphons Diepenbrock won the admiration of his contemporaries Mahler and Strauss for the confident, post-Wagnerian handling of large orchestral forces in support of vocal lines soaked in passion and grief. Unlike them, however, he was chiefly inspired by poetry, and his output is dominated by vocal works, which are particularly fine in atmospheric evocation. Even when writing for the sparer medium of voice and piano, Diepenbrock laid his songs out expansively, underscored with yearning Wagnerian harmonies, and any listener in search of repertoire beyond the songs of Mahler and Strauss is in for a treat. Diepenbrock read widely, and drew on many sources for his songs: classical antiquity, religious texts from the Middle Ages, old Dutch poems, German Romantic choruses, modern French poetry and contemporary Dutch writers. The shared theme of these very different styles in his hands was a tendency towards mysticism and spiritual rapture. Little satisfied with mundane reality and the development of society, he found himself peculiarly attracted to poems which exalted the night and her mysteries. In the song output, this attraction is delicately handled in Der Abend and then much more erotically treated in Kann ich in Musen heisse Wünsche tragen, both on album 1. Album 2 is entirely dedicated to French lyrics by the likes of Verlaine and Rimbaud, full of Debussyan nocturne-like character. Album 3 gathers up the songs to Latin, Italian and Dutch lyrics, reaching a powerful climax with Bejaard, composed in 1917, as an expression of Diepenbrock's indignation towards the German invasion of Belgium in August 1914.