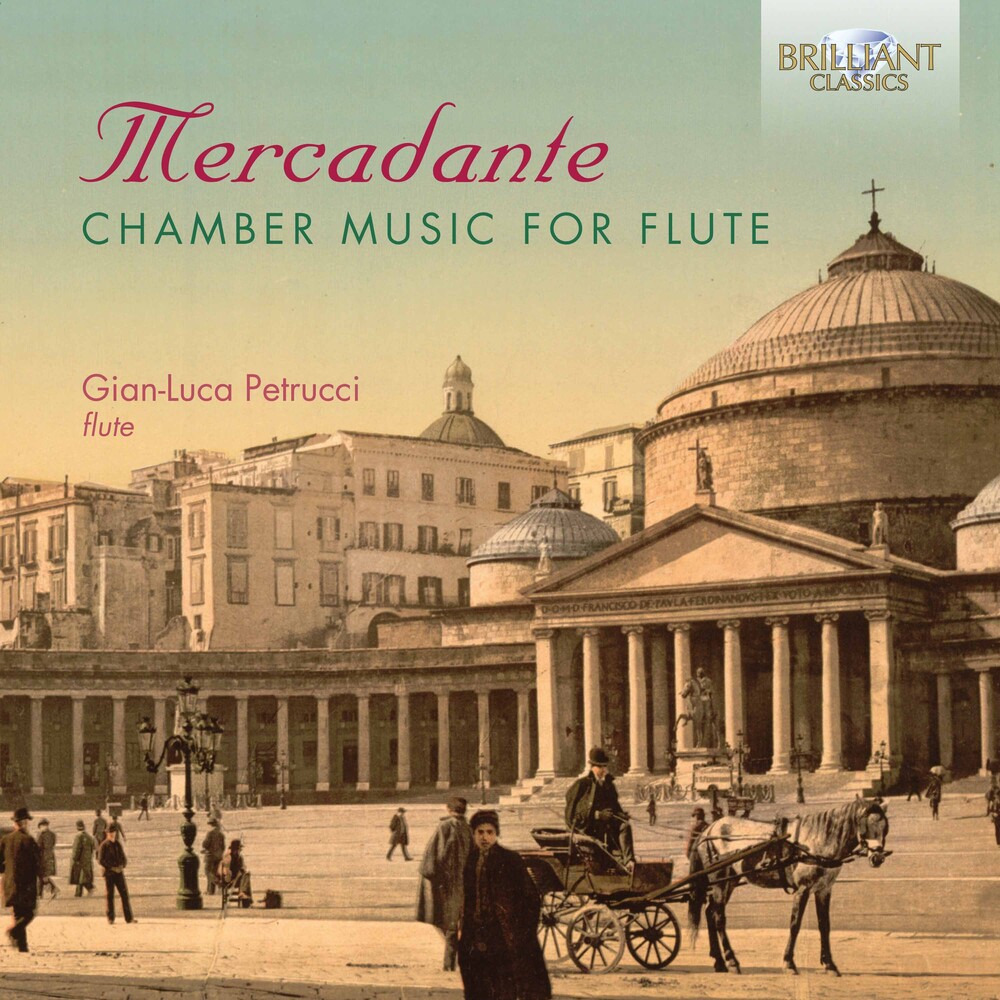 At the time of his death in 1870, Saverio Mercadante was known as a director and administrator first and foremost, who had steered opera houses and then conservatoires through choppy waters at an especially eventful time in Italian political history, rising to become the dominant figure in the musical culture of mid-19th century Naples. Secondly, he was acknowledged as an opera composer of distinction and fluency, if not ranked on the level of lyric geniuses such as Rossini and Bellini. A stroke in 1862 left Mercadante blind, and he began to concentrate his remaining energies on the field of instrumental music which had launched his career in the 1810s. Almost immediately after his death, however, Mercadante's name became obscured, and only in the last couple of decades have his operas and other works been revived outside his native Italy. Most of the works on this album were composed at either end of his long career, but they are unified by the vocal style of writing for his chosen solo instrument. Perhaps because he valued it as a soprano without words, so to speak, Mercadante wrote much for the flute - concertos, trios, quartets and more - and it takes on the character of a bel canto heroine in his hands, exploiting the resources of the most accomplished performers with coloratura agility and elegant phrasing. Gian-Luca Petrucci's choice of repertoire opens with a work specifically indebted to the lyric stage, a set of variations composed in 1759 and based on 'La ci darem la mano' from Mozart's Don Giovanni. He continues with two more attractive variation sets and then a striking scena for piano, cello and voice, Il sogno, to a text by Guacci, with the obbligato cello part transcribed here for flute.