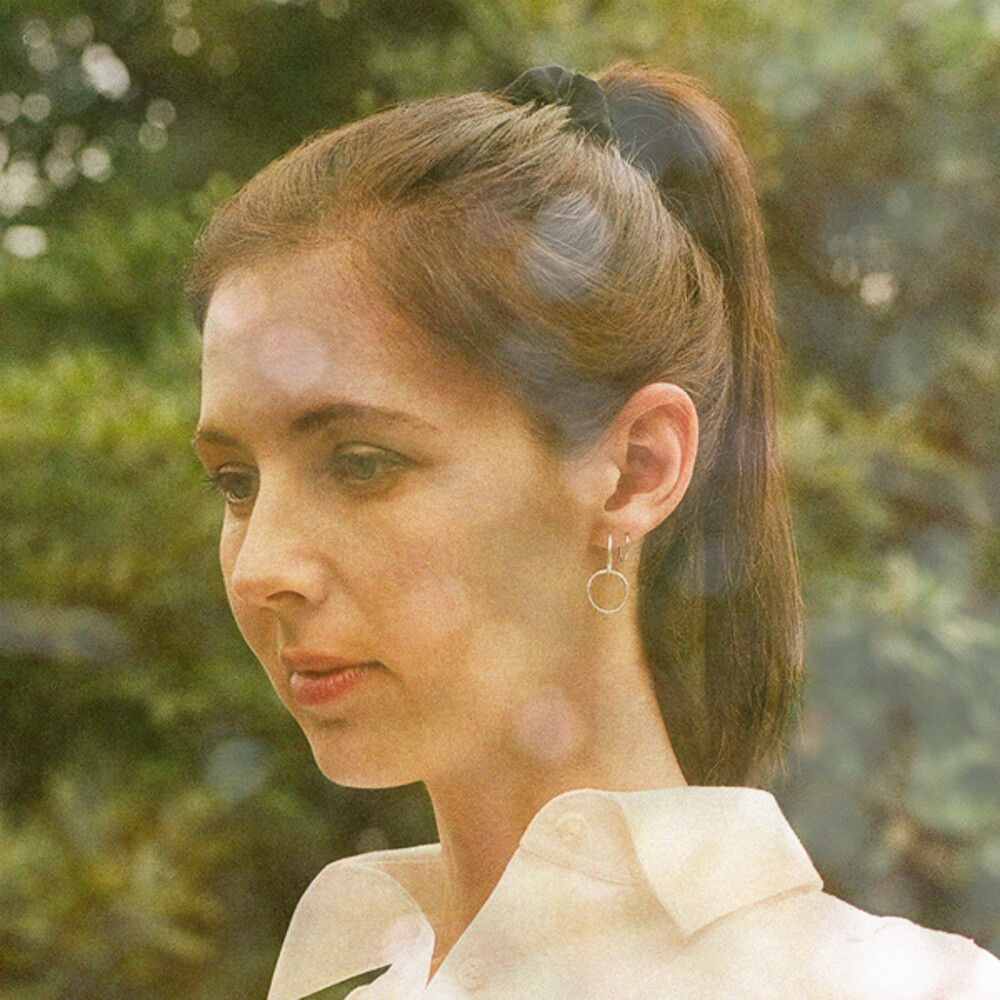 Carla Dal Forno announces her second full-length album, Look Up Sharp, on her own Kallista records. Dal Forno beckons a bold new era in her peerless output pushing her dub-damaged DIY dispatches to the limits of flawless dream-pop. In a transformative move towards crystal clear vocals and sharpened production, Look Up Sharp is an evolutionary leap from the thick fog and pastoral stillness of her Blackest Ever Black missives, You Know What It's Like (BLACKEST 015CD/LP, 2016) and The Garden EP (BLACKEST 068EP, 2017). Three years since her plain-speaking debut album, the Melbourne-via-Berlin artist finds herself absorbed in London's sprawling mess. The small-town dreams and inertia that preoccupied dal Forno's first album have dissolved into the chaotic city, it's shifting identities, far-flung surroundings and blank faces. Look Up Sharp is the story of this life in flux, longing for intimacy, falling short and embracing the unfamiliar. In her own territory between plaintive pop, folk and post-punk dal Forno conjures the ghosts of AC Marias, Virginia Astley, and Broadcast through her brushwork of art-damaged fx and spectral atmospheres. The first half of the record is filled with dubbed-out humid bass lines, which tether stoned hazes of psychedelic synth work, as on "Took A Long Time" and "No Trace". These are contrasted with songs like "I'm Conscious" and "So Much Better" that channel the lilting power of YMG and are clear sequels-in-waiting to dead-eyed classics like "Fast Moving Cars". The second half begins with the feverish bass and meandering melody of "Don't Follow Me", which takes The Cure's "A Forest" as it's conceptual springboard. It's the clearest lyrical example since "The Garden" of dal Forno's unmatched ability to unpick the masculine void of post-punk and new wave nostalgia to reflect contemporary nuance. Look Up Sharp reaches it's satisfying conclusion with "Push On" - dal Forno's most explicit foray into an undiscovered trip hop universe between Massive Attack and Tracey Thorn. Adding further depth to Look Up Sharp are the instrumentals, which flow seamlessly between the vocal-led pieces. "Hype Sleep" and "Heart of Hearts" drink from the same stream as The Flying Lizard's dubbed-out madness and the vivid purple sunsets of Eno's Another Green World (1975). While "Creep Out of Bed" and "Leaving For Japan" funnel the fourth-world psychedelia of Cyclobe's industrial-folk into the vortex of Nico's The Marble Index (1968). A deeply personal but infinitely relatable album it's many surfaces are complex but authentic, enduring but imperfect, hard-edged but delicate.