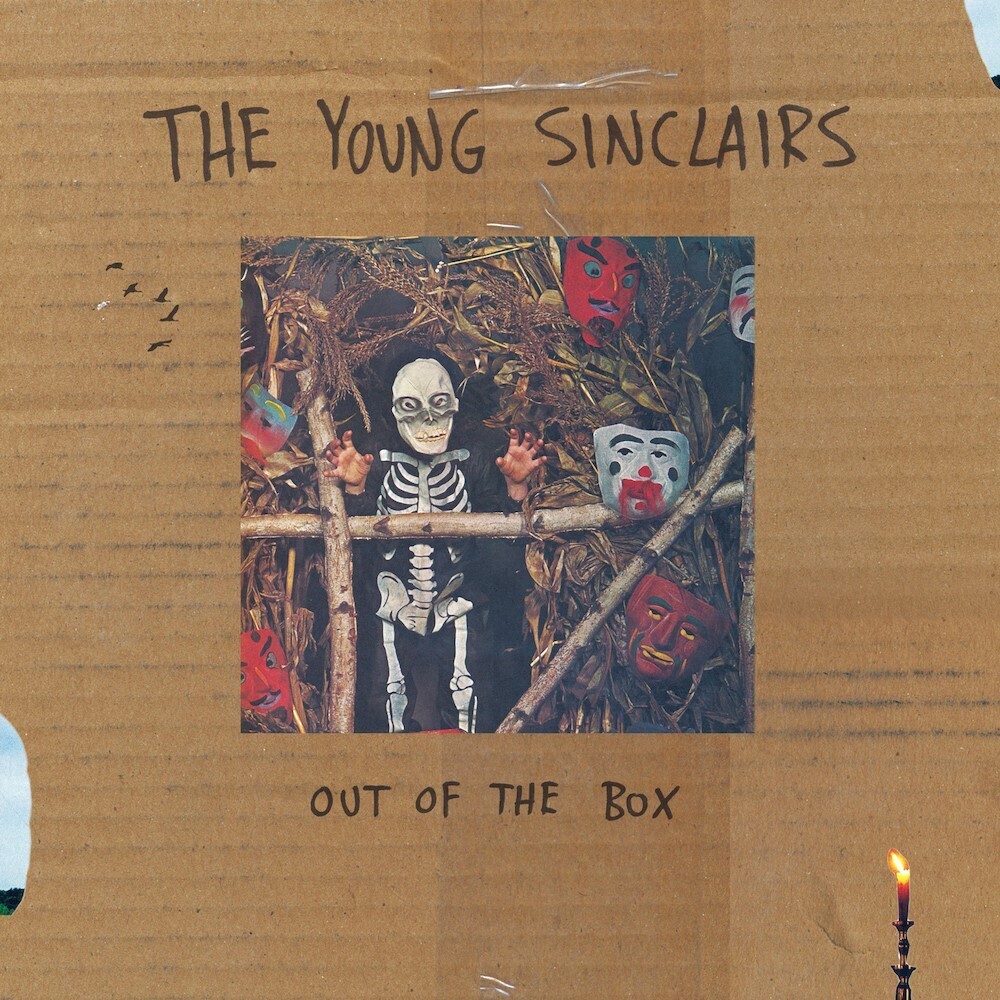 Out Of The Box
Artist: Young Sinclairs
Format: CD
New: OUT OF STOCK. Contact us for availability.
Wish

Roanoke VA folk-rocker Sam Lunsford's project The Young Sinclairs takes timeless sixties influenced Folk-Rock and mixes with British Madchester / C86 indie pop influences, creating a modern embodiment of the Paisley Underground movement.Overview Copy: The Young Sinclairs are a Rock & Roll band, first and last. They have been engineering and producing their own recordings in their hometown of Roanoke, Virginia since 2005, led by chief singer/songwriter/instrumentalist Samuel Lunsford (also known as Stimulator Jones). Although they display a fondness for tube amps, 12-strings, tambourines, spring reverb, and the analog sounds of decades past, The Young Sinclairs are far more than just a fleeting retro act. The group has successfully explored many styles and textures throughout their existence, and still continue to push themselves to evolve artistically. They are not merely a sum of their influences, or their record collections - what they do is distinctly their own. Their latest LP, 'Out Of The Box', is a prime example of that innate desire for creative expansion and innovation. The album title itself refers directly to that quest for freedom, and a refusal to be confined to any specific style, form, or label. A melange of shoegaze, folk-rock, psychedelia, soul, breakbeats, drone, tough R&B, and bouncy pop awaits the listener within. Open up, embrace the vibrations, and liberate yourself.Press quotes : "Coming from a band that could've easily satisfied it's patiently-waiting cult with another serving of gentle jangle, Out of the Box reaps the unexpected benefits of thinking outside the box. "Bandcamp"An essential release for fans of more well-known groups like Triptides and Levitation Room."Record Turnover