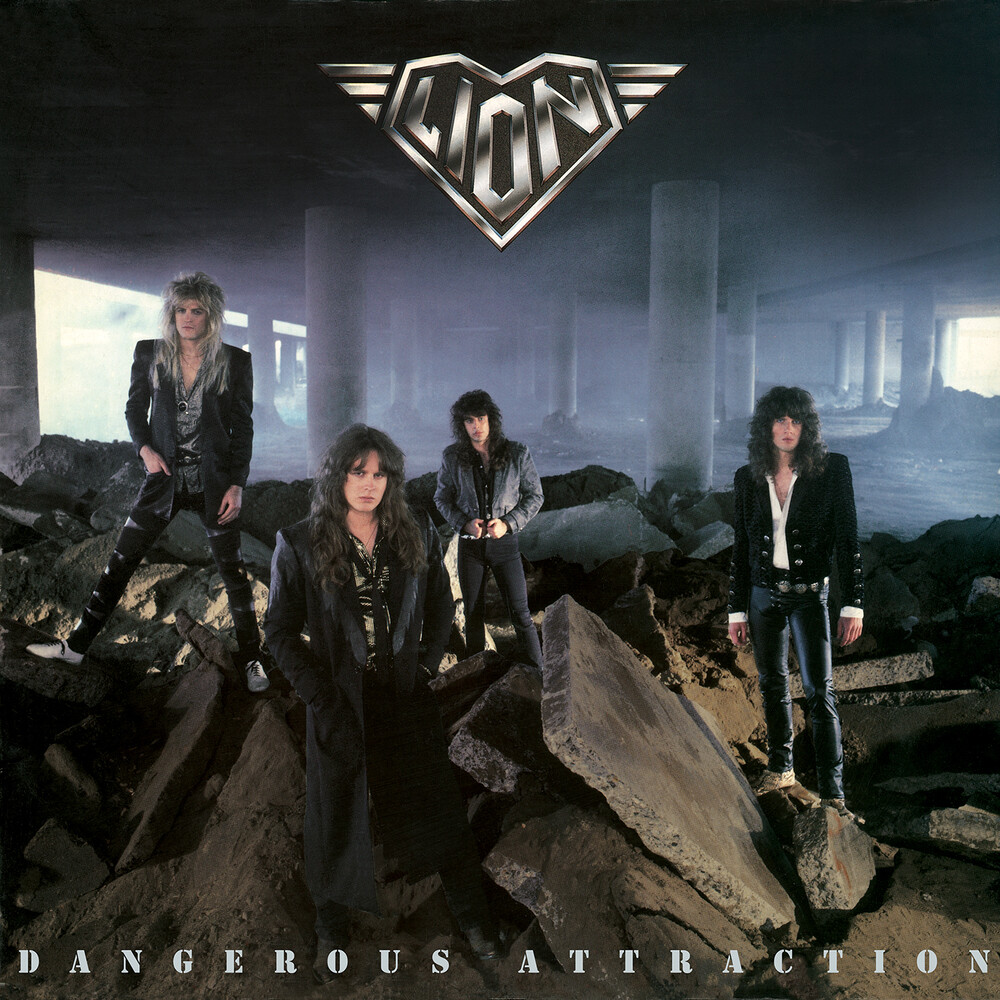 Special Deluxe Collector's Edition / Fully Remastered Audio shaped from 24 BIT digital technology / A Masterclass in power metal / 16 page full color booklet - 3,500 word essay, enhanced artwork with previously unseen photos and new interviews - Lion WERE ONE of just a handful of magical and highly talented Anglo-American bands that came up through the ranks in the mid-80s. Consisting of members that had an existing degree of profile in the rock market, the band was tipped as a unit that could achieve big things. Sadly, despite the fact that it was not entirely their fault, it wasn't to be. The origins of the band were formed in the UK by former members of NWOBHM outfit Tytan and Welsh band Lone Star. Fronted by powerhouse vocalist Kal Swan they relocated to Los Angeles in an attempt to stay one step ahead of the pack. With former Steeler drummer Mark Edwards, bassist Jerry Best and hotshot guitarist Doug Aldrich eventually forming a settled line up, the band attracted the attention of CBS-affiliated Scotti Brothers Records (home of Survivor) and were given the opportunity to record this, their debut album. Despite several trials and tribulations, 'Dangerous Attraction' set out their stall perfectly. Not by any stretch of the imagination hair metal, the band's solid power-soaked style made quite a splash with those that got to hear it. Sadly, however, the label's lack of commitment to the project meant not enough potential fans were even aware that the record existed. That was a shame as it is one of the finest mid-80s hard rock releases, allowing both Doug Aldrich (later to join Dio, Whitesnake and the Dead Daisies) and, especially, Kal Swan to shine like diamonds. Check out killer tracks such as 'Armed And Dangerous', 'Never Surrender' and 'Powerlove' for absolute proof.