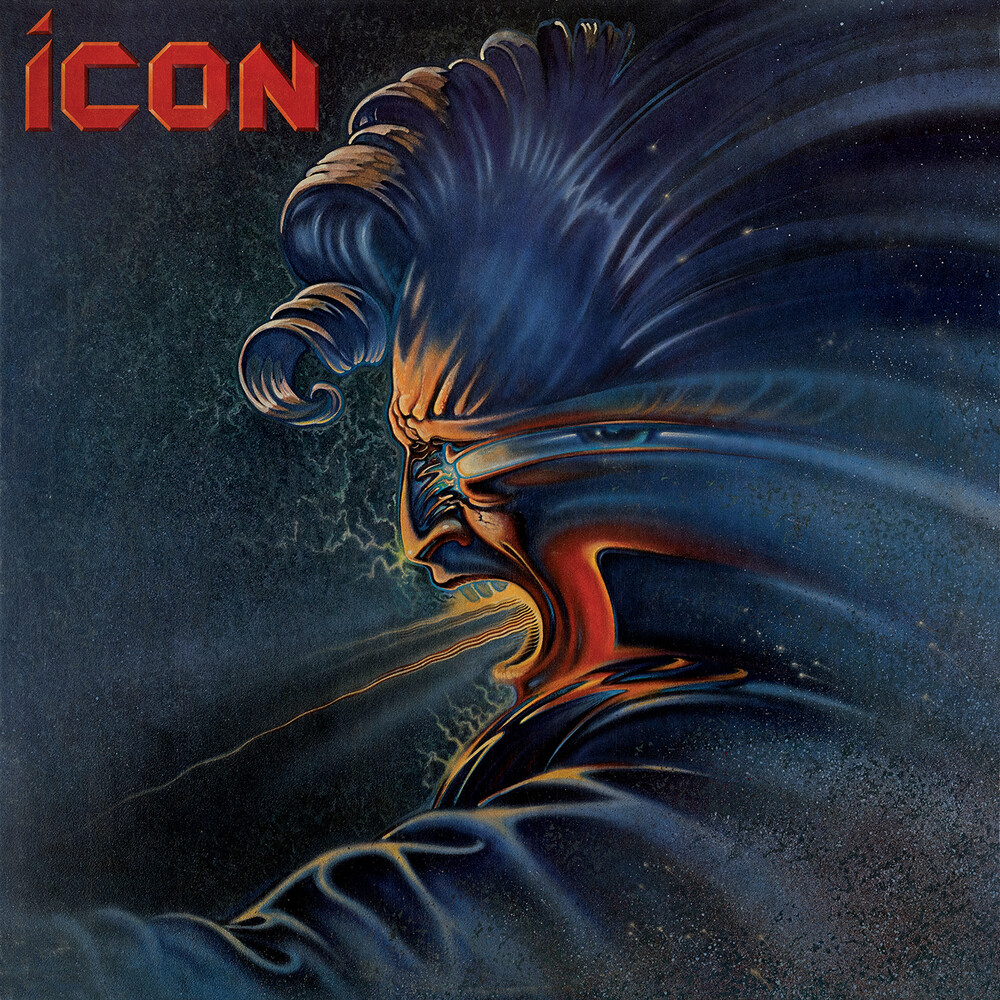 Special Deluxe Collector's Edition / Fully Remastered Audio shaped from 24 BIT digital technology / A Masterclass in power metal / 16-page full colour booklet - 3,500 word essay, enhanced artwork with previously unseen photos and new interviews - In the early '80s the heavy metal scene was exploding in virtually every territory, not least of all in North America where artists such as Quiet Riot, Dio and Def Leppard were scoring big successes. It was no surprise then to find that the scene was awash with new acts eager to muscle in on this pot of gold. Icon, from Phoenix, Arizona, was one such band, with all the moves and grooves to make a play for stardom, and for a short while they looked set to be the next big thing. They were first noticed by proven talent scout Mike Varney who was making a splash with his Shrapnel label, initially coming to his attention via a self-financed EP released under the name of Schoolboys and offered them the chance to record an album. They were over the moon to accept his offer and subsequently set about tracking their album in Cotati, California. The results were viewed as something special and, not unsurprisingly, major label record company interest was piqued, resulting in the band being signed to Capitol Records. Due to another group called Schoolboys, the band's name was changed to Icon and this, their debut album, was issued in 1984. As an explosive five piece, fronted by singer Clifford Davis and helmed by twin guitarists Dan Wexler and John Aquilino, the music was expertly crafted very much in the now style of RATT, Motley Crue and Dokken. Sadly, due to circumstances beyond this line-ups control and despite recording a trailblazing follow-up album 'Night Of The Crime', the band's potential was cruelly ignored at the time and they lost their Capitol records deal. Check out the tracks 'World War', 'On Your Feet' and 'Under My Gun' for an example of a wasted opportunity.
This website uses cookies to personalize content and analyse traffic in order to offer you a better experience.
I accept Learn More
back to top