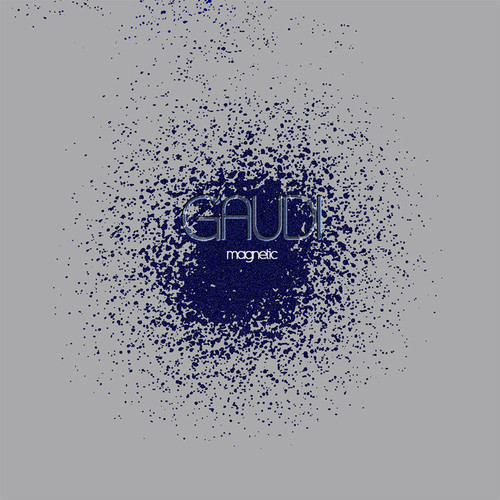 Vinyl LP pressing. Magnetic is the exciting 2017 album by London based music producer/musician GaudI, which features a choice selection of sounds from the catalogue of internationally respected experimental label RareNoiseRecords, as well as direct contributions by several top caliber musicians from the worlds of rock, jazz and electronica. The making of Magnetic truly was a creational challenge, even for a man who has been working to dissolve musical boundaries for over 35 years. The initial idea of the project was to compose an album of entirely new music using sounds from the RareNoise catalog as his 'orchestra of musicians'; over the course of it's development it grew into a full spectrum artistic interaction with a further array of international music giants, some of which Gaudi has worked in past with. Best loved and noted to date for his genre blending and high quality dub-centric productions, in Magnetic, Gaudi has shown us another aspect of his musical self, other ranges in his musical landscape and he has done it with an all-star cast of supporting musicians.