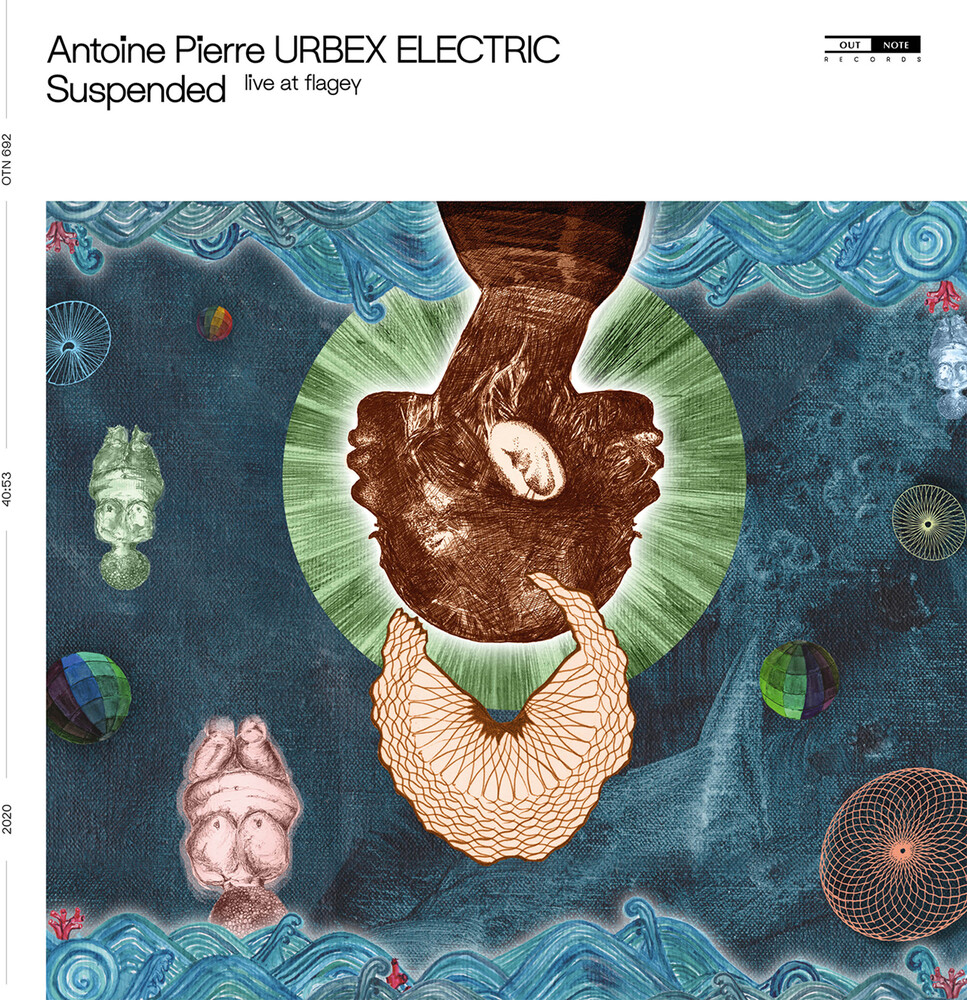 Suspended is Urbex's third album, but also the first live recording of this adventurous group formed five years ago. The repertory is written by Antoine Pierre (TaxiWars, Philip Catherine, Joshua Redman, Jacky Terrasson etc.), the sextet's leader, who has drawn his inspiration from the electronic period of Miles Davis, with the album Bitches Brew as it's inspiration. The recording was made in the outstanding acoustics of the famous Studio 4 at Flagey (Brussels) during the first public presentation of this new creation. The result is imbued with a powerful groove that leads, by way of an eruption of sound and energy, to a kind of trance. Since it's formation in 2015, Urbex has played in the most prestigious jazz venues and released two critically acclaimed albums that were awarded 'CHOC' in Jazz Magazine, 'Indispensable' in Jazz New, 'MUST TSF Jazz' and an Octave de la Musique in 2018.