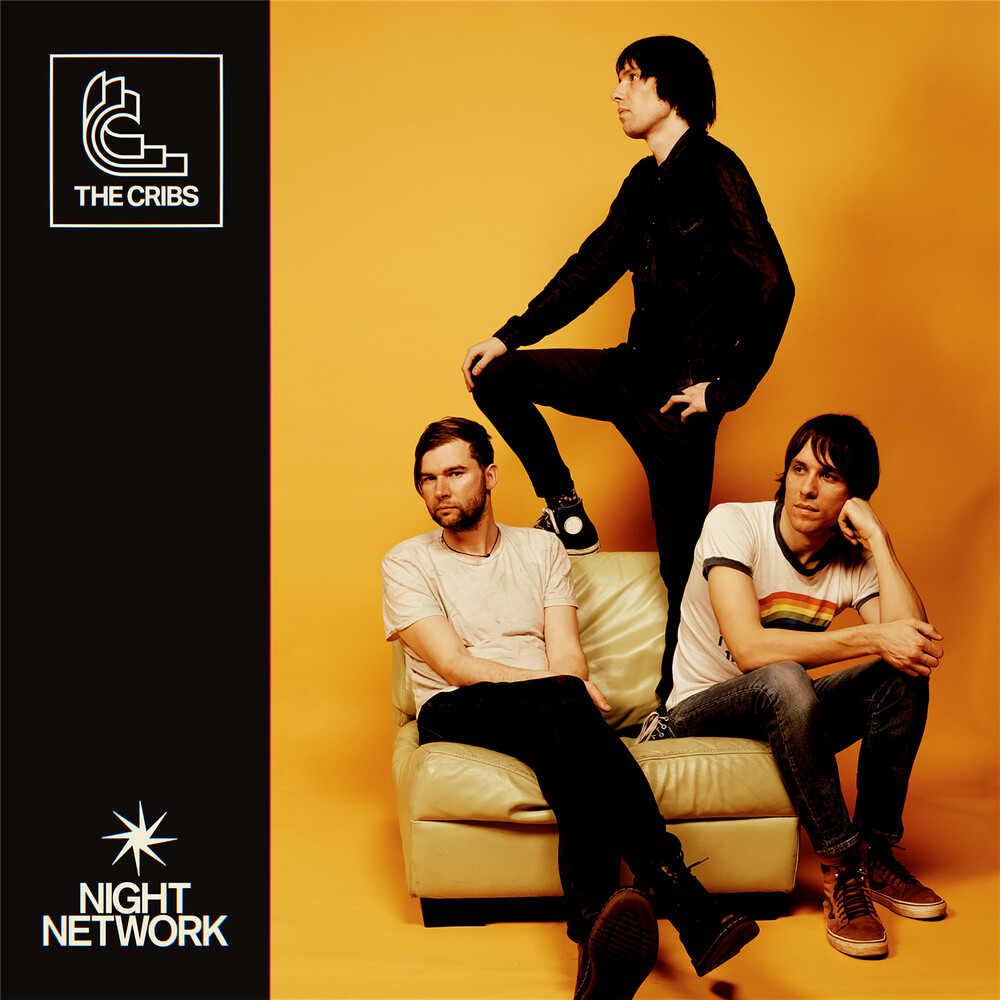 Featuring three brothers, Yorkshire, England's The Cribs are back and on blistering form, brandishing their brand new eighth album, Night Network. Follwing the release of their Steve Albini engineered album, 24-7 Rock Star Shit in August of 2017 the band immediately parted ways with their long time management and found themselves stuck in what Gary describes as a "legal morass," unable to record or release new music, or tour. The turning point came at the 11th hour, in the late summer of 2018. The Cribs had been invited to support Foo Fighters at Manchester's Etihad Stadium, in what could very well have been the band's last hurrah. "Dave Grohl was just like, 'Forget about all that business stuff, just come out to LA and make a record at our studio," recalls Ryan. The self-produced 12-track album is as fresh, cathartic and vital as anything they've ever put out. There's no weariness, no bitterness, just a clear desire to get back to doing what they do best - that unique blend of bittersweet melody, brutal lyrical honesty and riffs for days.