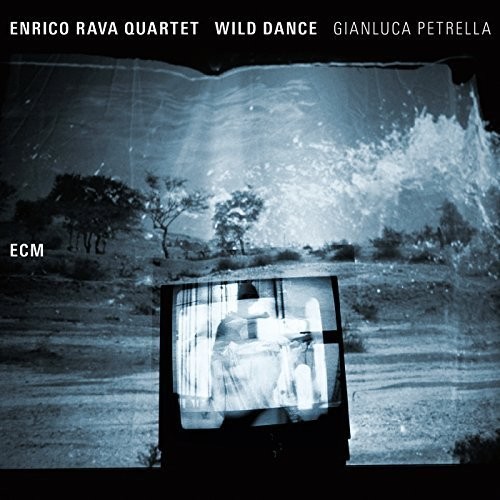 A cross-generational project by the grand master of Italian Jazz. Energized by joyous experiences on the road the ever youthful Enrico Rava took his new working quartet of the last two years into Arte Suono Studio in Udine. Here they were joined by trombonist Gianluca Petrella, an internationally noted player through his contributions to Ravas three acclaimed post-millennium quintet albums Tribe (2011), The Words & The Days (2005) and Easy Living (2003). With Manfred Eicher producing, the five Italians recorded a program of Rava originals which cover a broad range of moods from brooding ballad playing to fiery uptempo post-bop. Once again Ravas playing makes it clear that lightness and intensity, elegant cool and emotional warmth are no opposites. Rava and Petrella form a peerless two-horn frontline, whether playing in unison, engaging in dialogue or taking their turns in extensive soloing. The rhythm section of Gabriele Evangelista, Enrico Morello, (in my opinion the number one drummer in Italy today, says Rava) and guitarist Francesco Diodati give them both space and assured support.