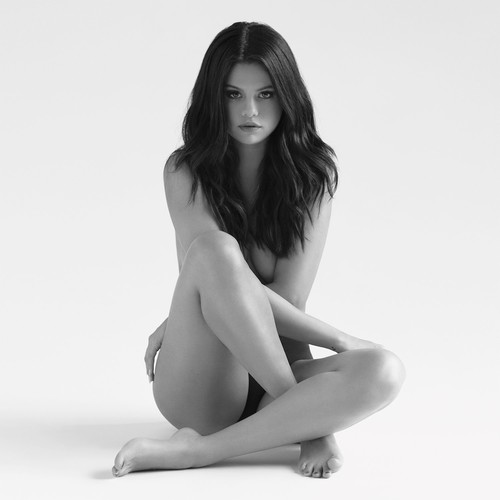 REVIVAL, the eagerly awaited new album from multi-platinum singer and actress SELENA GOMEZ, will be released October 9th via Interscope Records. The album's second single, the Stargate and Benny Blanco-produced "Same Old Love," was released 9/10. The first single from REVIVAL, "Good For You," ft. A$AP Rocky has become Gomez's biggest hit to date and has racked up the biggest first-week sales of any digital single this year. The song is No. 1 at Top 40 radio. It is Gomez's first No. 1 on Billboard's Digital Songs Chart and her fastest-ever platinum-seller as well as her highest-charting single on the Billboard Hot 100. The press has raved about Gomez's new direction as well. Calling "Good For You" "a sultry come-on," People magazine says that Gomez has "hit her stride," while Entertainment Weekly calls it "one of this summer's most scintillating songs." Rolling Stone included "Good For You" on its "25 Best Songs of 2015 So Far" list. The video, directed by Sophie Muller, has garnered over 100 million views on Vevo.