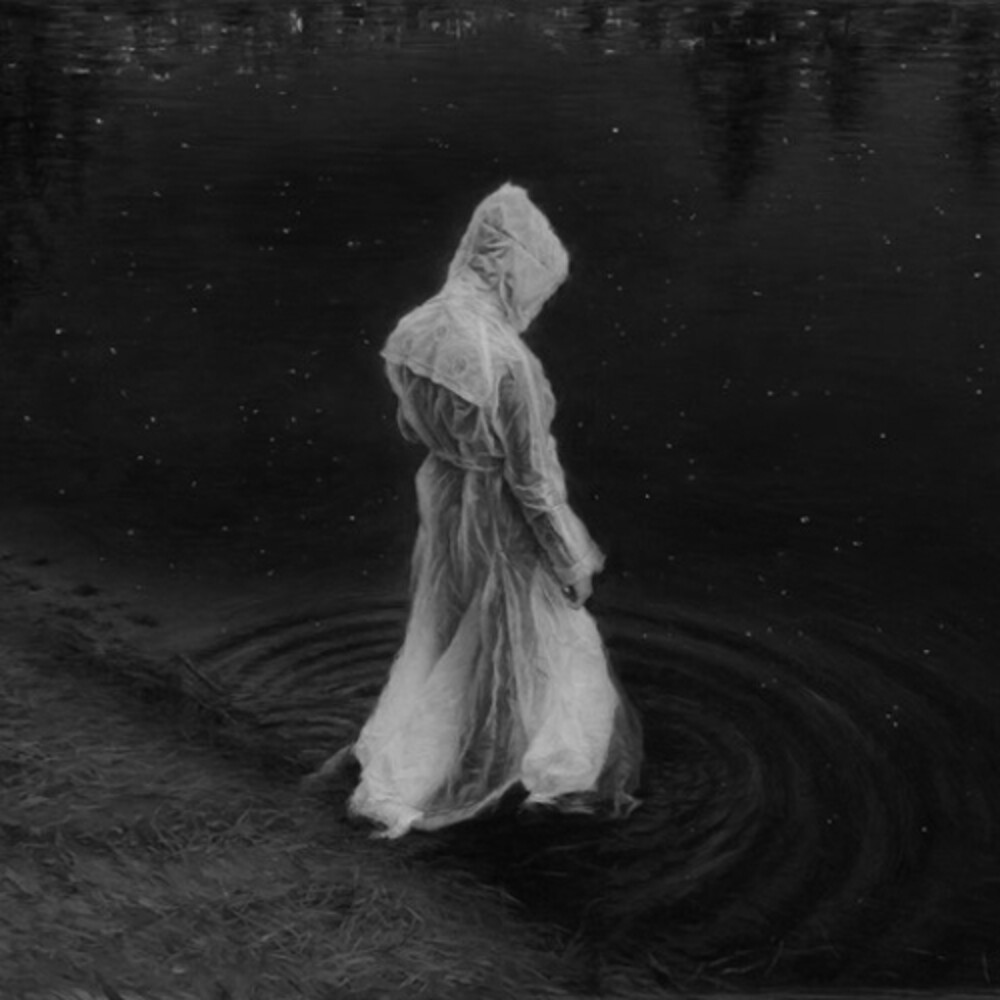 About the release, Esben Willems, Monolord drummer and recording & mixing engineer for the original album and this version, says, "Listening to the mixes for the instrumental version ofô VûÎnir opened an unexpected door. We ô seriously didn't expect that the album would take such a different shape and feel in an instrumental version. Really stoked to see how our fans will experience this release.ô Also, getting both instrumental versions (VûÎnirô &ô Empress Rising) released on LP adds another layer. Hope you like it."Swedish trioô Monolordô release a special all-instrumental version of their second album, ô VûÎnir originally released in 2015. Begun as a digital-only release forô Empress Rising - instrumental, the response was so overwhelming the band andô Riding Easy Recordsô decided to release both revised albums on vinyl as well.ô The sleeves are printed on premium chrome jackets and limited to 1000 copies each album.