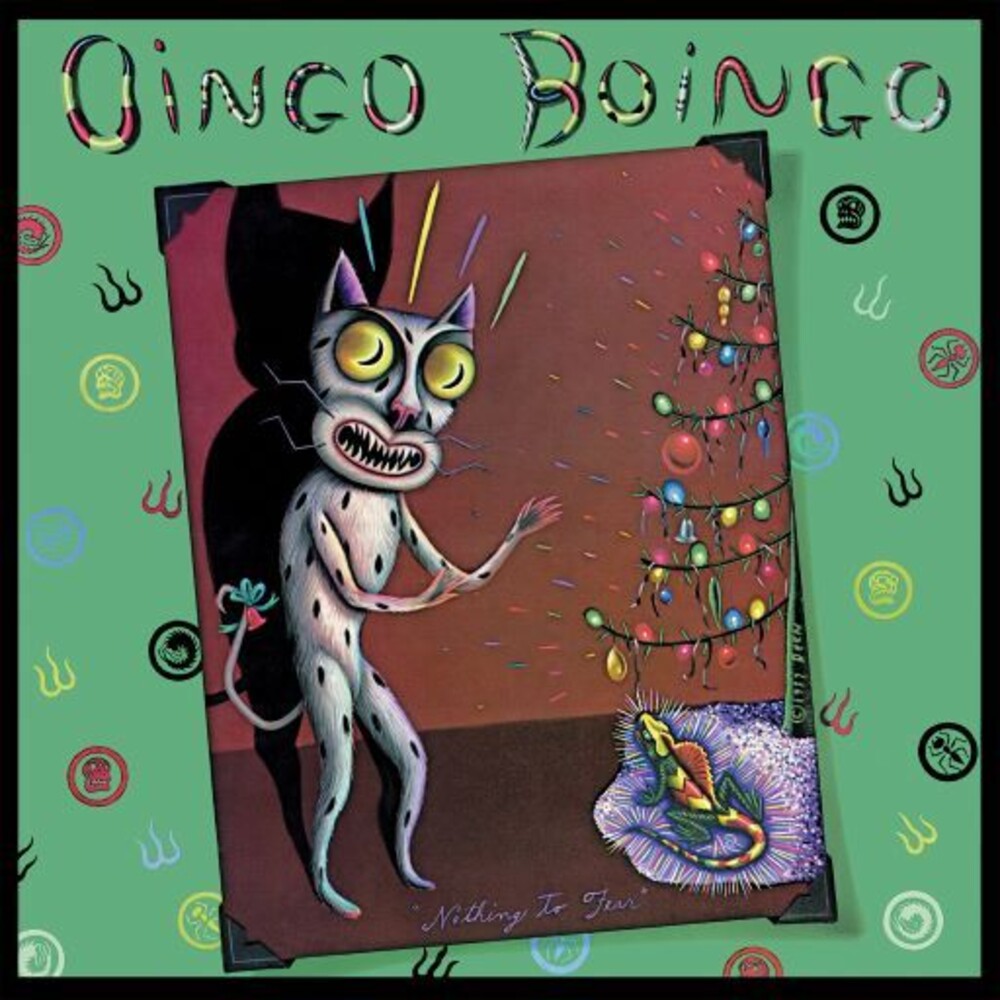 For their second full length outing, Oingo Boingo expand on the hyperactive sound of their debut by adding more aggressive guitars and even a bit of dance funk. The single and video for Private Life received further MTV and west coast radio attention, displaying the band as what can be described as institution escapees or a circus attraction gone mad. Elfman's crazed vocal style adds tremendous energy to the layered, complex musical arrangement on the vibrant Grey Matter and Insects. Wild Sex (In The Working Class) and Nothing To Fear (But Fear Itself) are like jack-hammers pounding with energy and excitement, with the former included in the popular 1984 coming-of-age comedy Sixteen Candles. This brand new dynamic remaster restores the original album version of Private Life, as the previous CD reissues included the single mix, which is now a CD bonus track. The additional CD bonus track Better Luck Next Time was an album outtake that was added to another soundtrack album, this time for the 1982 film The Last American Virgin.?
back to top