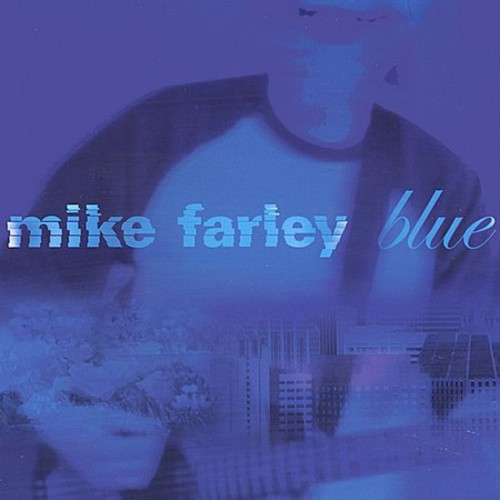 Mike's latest is his first studio release in over 2 years. The hiatus from recording provided him time to perform with good guy rockers like Better Than Ezra, Huey Lewis & The News and Michael Stanley. It has also given him quite a few chances to test out his new material; which has been making a huge splash--especially when thrown into a large body of water, or administered with many watts to a mass of people. 'You know how your tongue gets when you eat some candy, like a blueberry sucker, blue Pop Rocks, or something?' Farley muses. 'Well, that is what this album is all about. It stains your soul with a sweet and sticky but ultimately blue tint.' Underneath Mike's polished pop sound are serious tales of loss, suffering and pain, as well as the push and pull magnetic force that are human relations. 'Everyone involved in the process of making this album was told that the song comes first,' says Farley. Manager Jason Linder and Mike even came up with the motto, 'songs, simple' to act as a directional mantra for themselves and the project as a whole. The idea is simple songs that everyone can relate to and the song being most important, no fluff added. Farley, who has in the past been named best Modern Rock Band and best Singer/Songwriter by Cleveland press and has taken the stage at venues such as the Odeon, Nautica, The Agora and Tower City Amphitheater, plans to expand his music career with this release. '....the disc's (blue) production is asexacting as Farley's performance schedule, setting his warm, mid-range vocals against carefully balanced arrangements.' - F. Soults; Scene Magazine 'Farley shows as ability to vent that makes him better than singer-songriters who tend to whitewash their emotions with greeting card sentiments and false optimism.' - Jeff Neisel; FreeTimes.