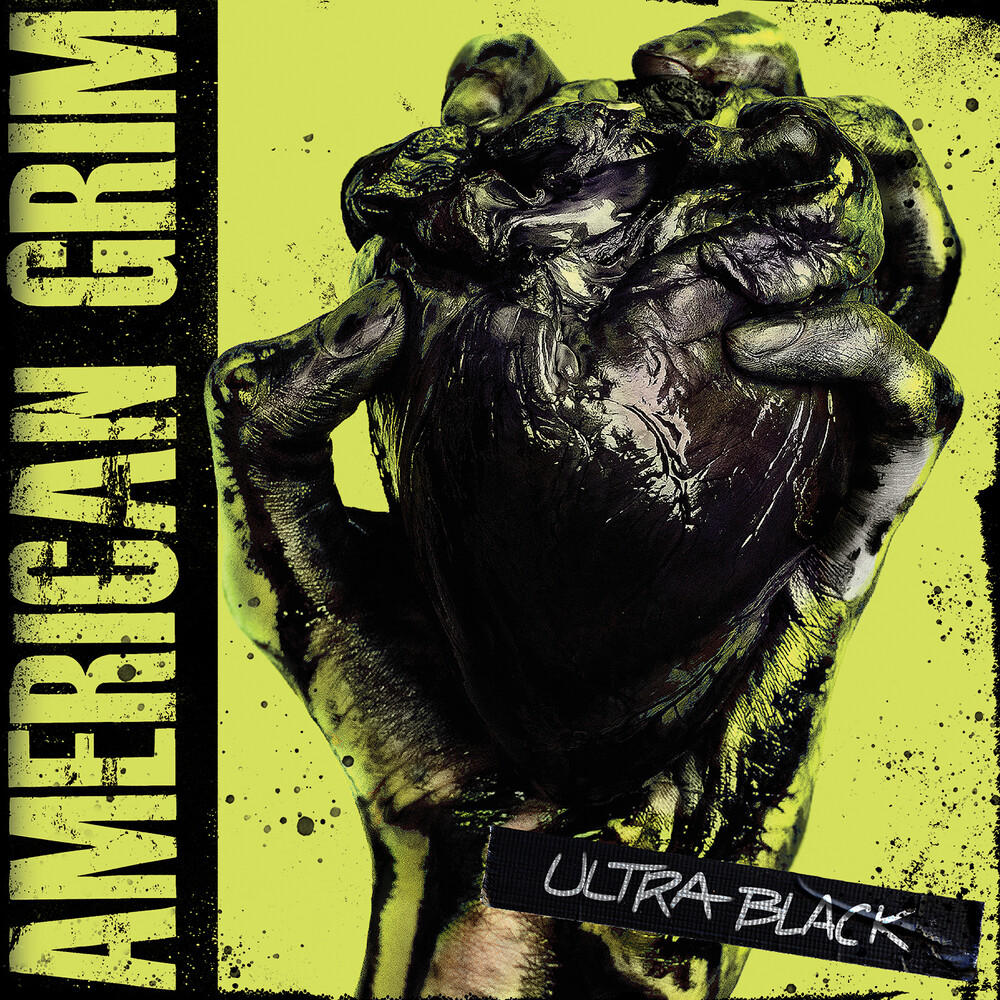 American Grim is more than a band, operating as an almost entirely self-contained creative collective, with singer Ryan Grim directing the group's evocative and enthralling music videos and guitarist Mike Morello engineering and producing their sophomore album, Ultra Black, himself. Music is their weapon. The stage is their battlefield. American Grim conjure the rich history of theatricality found in cinematic horror and dark literature, with the unrelenting energy of traditional hardcore, the massive propulsive hooks of post-industrial, and the unashamed weirdness of classic nĂĽ-metal. Devotees of Slipknot, Korn, Rob Zombie, and Marilyn Manson have all found a home within American Grim's music, while fans of groups like Hatebreed recognize something familiar about the delivery and aggression.