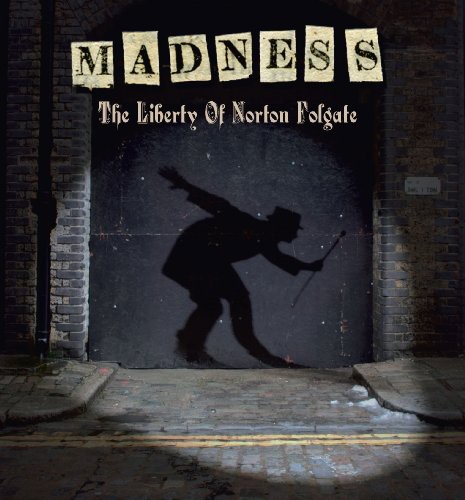 UK Ska Pop band Madness first made noise in England as part of the burgeoning 2 Tone/Second Wave Ska scene of the late 1970 's along with contemporaries the Specials. Most known in the U.S. for their still ubiquitous hit single "Our House," Madness is a slice of musical London where international flavors meld into a kaleidoscopic collage of sounds, all moving in unison under the pop music big top. THE LIBERTY OF NORTON FOLGATE is the first album of originals for the band in 10 years and marks a creative renaissance that will remind fans and critics of the prowess of one of the Britain's most influential groups since the Invasion. Patching together elements of Burlesque Jazz, Rock, Ska, and even Polka into an effortless lesson in Pop song craft, THE LIBERTY OF NORTON FOLGATE reestablishes Madness as distinguished statesmen of Pop and a vital force influencing yet another generation of musical groundbreakers.