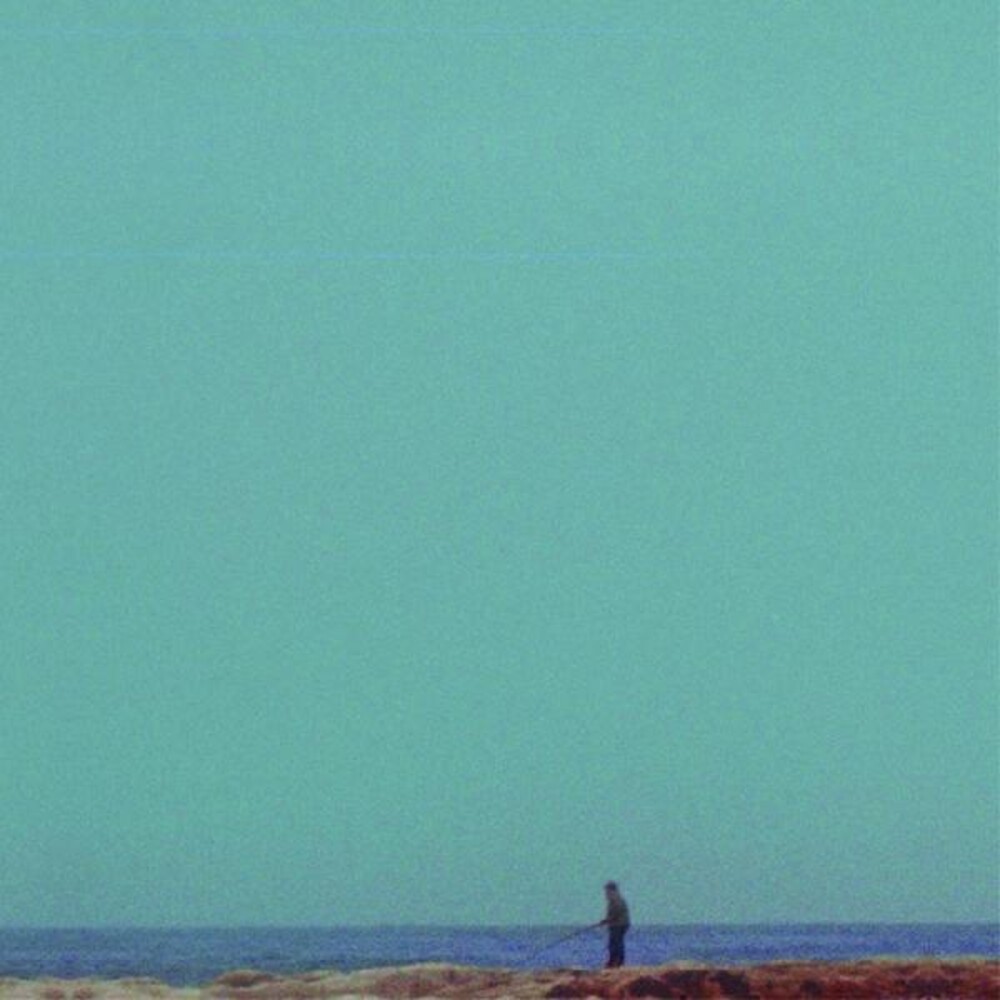 During the '80s Felt cut ten albums and ten singles for the Cherry Red and Creation labels. Now a beautifully produced new reissue series from Cherry Red examines the work of what is considered one of the greatest underground groups of modern times. The first five albums will be released in February 2018. These vinyl records, unavailable for many years, have been remastered and revisited by Lawrence Hayward, and are presented in deluxe gatefold sleeves. With 1982's Crumbling the Antiseptic Beauty, Lawrence's ambition was to release the best English debut ever! Adrian Borland offered his services, then commitments with his band The Sound prevented this from happening. So Felt began a relationship with Swell Maps producer John A. Rivers. Recorded and mixed in six days the band got a taste of how bitter reality fares compared to the "mellow fruitfulness" of blind ambition.