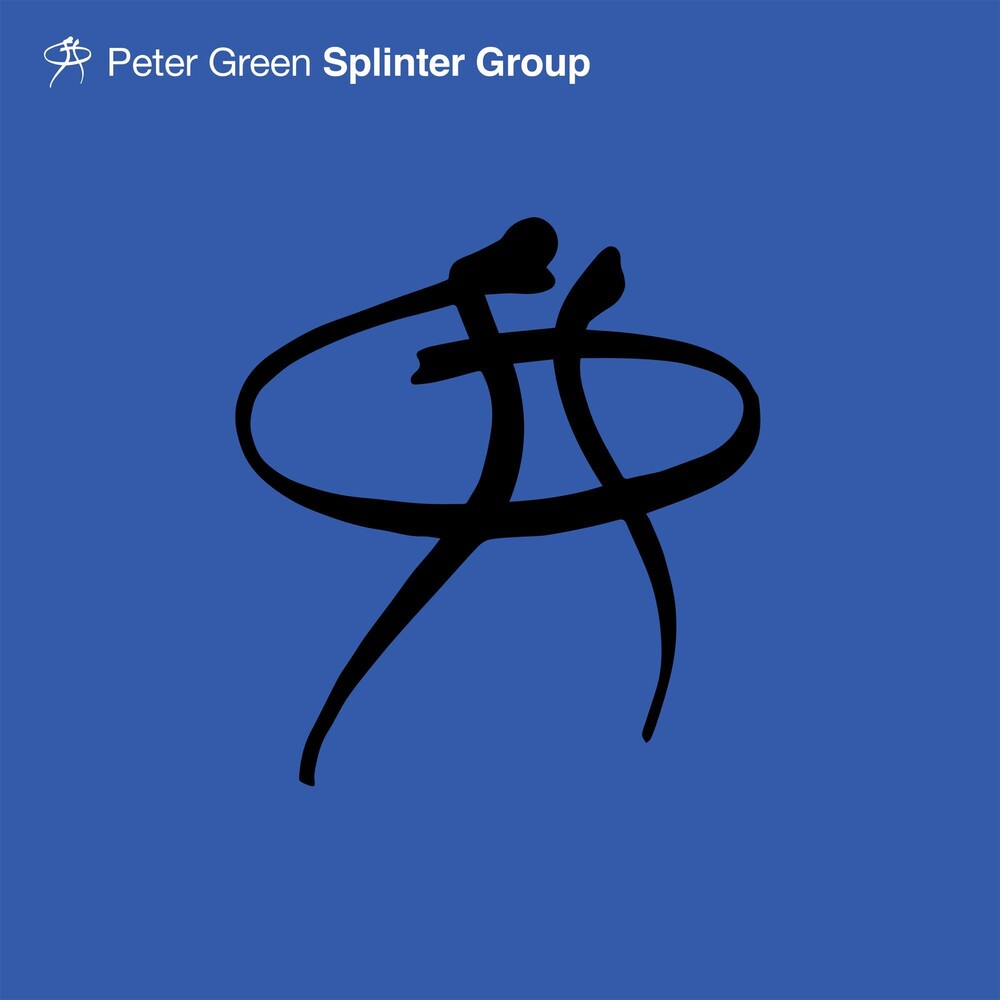 Peter Green is widely regarded as one of the finest guitarists of his generation. His virtuoso blues playing was an integral part of the sound of the original Fleetwood Mac, which he founded in 1967, and his tortured lead placed him on a par with legends such as Eric Clapton, Jeff Beck and Jimmy Page. In the early '70's, Green left the band and he was to spend much of the next three decades in the wilderness, battling a number of health issues. Following a mysterious 27 year absence, Green re-emerged in the late-90s, performing with the Splinter Group featuring Cozy Powell, Nigel Watson and Neil Murray. Between 1997 and 2004, the group recorded seven albums starting with this well-received eponymous debut which represented a superb return to form for the lost hero. Consisting of killer blues covers, two new studio tracks supplement recordings on the road using the Fleetwood Mobile studio live at gigs in Wolverhampton, Cambridge and the Shepherds Bush Empire, London in December 1996.