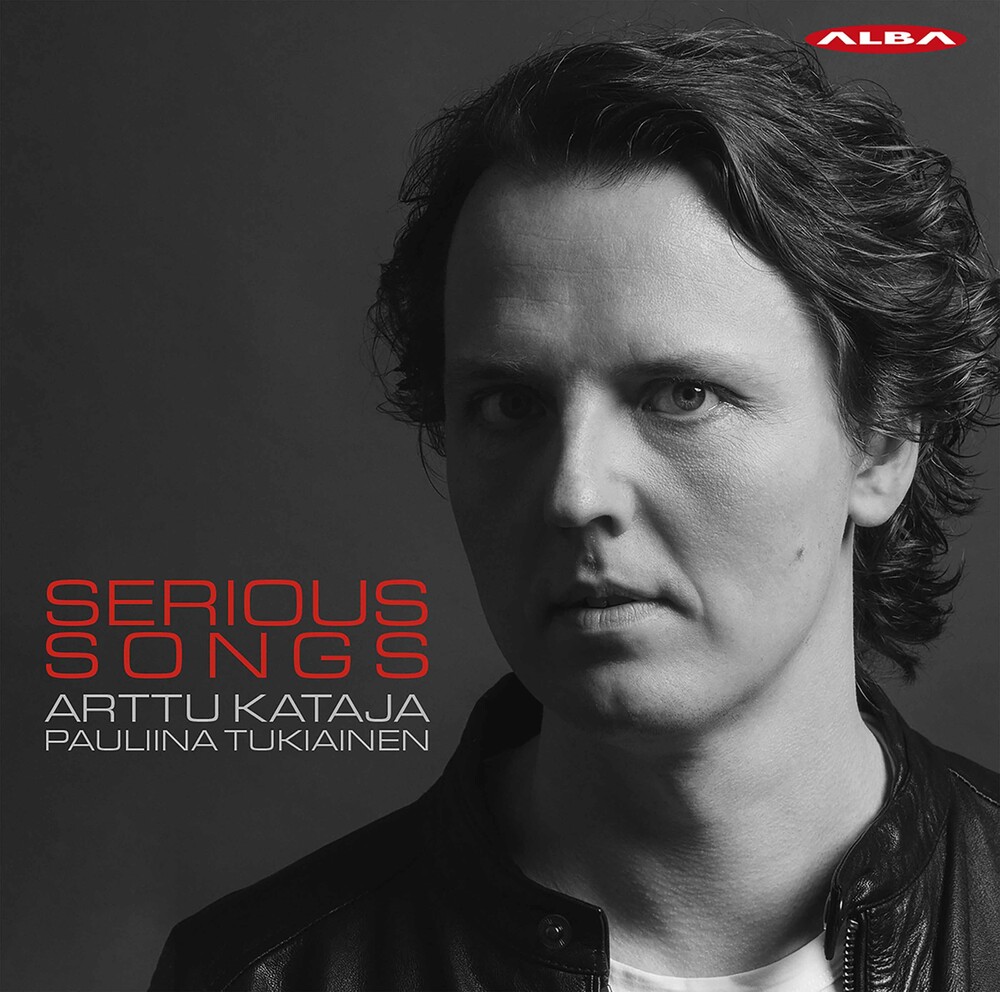 Finnish baritone Arttu Kataja fell in love with Lied music in his first singing lessons at the age of 16 but the idea of his own Lied record was born only after he had worked as a professional for years. The collaboration with pianist Pauliina Tukiainen had already begun years earlier, and the joint record project also felt natural. Both artists have roots and identity in Finland, but both have grown up in the profession and worked in Germany for years. In addition, both Kataja and Tukiainen share a passionate and uncompromising attitude towards Lied music. In recent years, the couple has given concerts not only in Central Europe but also in Helsinki, where their interpretation of Schubert's Winterreise was a critical success. They will start the 2020-2021 season with a Lied concert at the Berlin State Opera. Schumann's Lenau Lieder constitute the album's repertoire and core, and Kataja wanted to pair them with the Vier ernste Gesange cycle by Brahms. They were decided to be combined with Finnish repertoire, from which songs were also chosen in German - thus bringing Finnish repertoire close to the German Lied tradition. The chosen items are the finest of all Finnish solo songs, their dark and melancholic undercurrent fits in nicely with the songs of Schumann and Brahms.