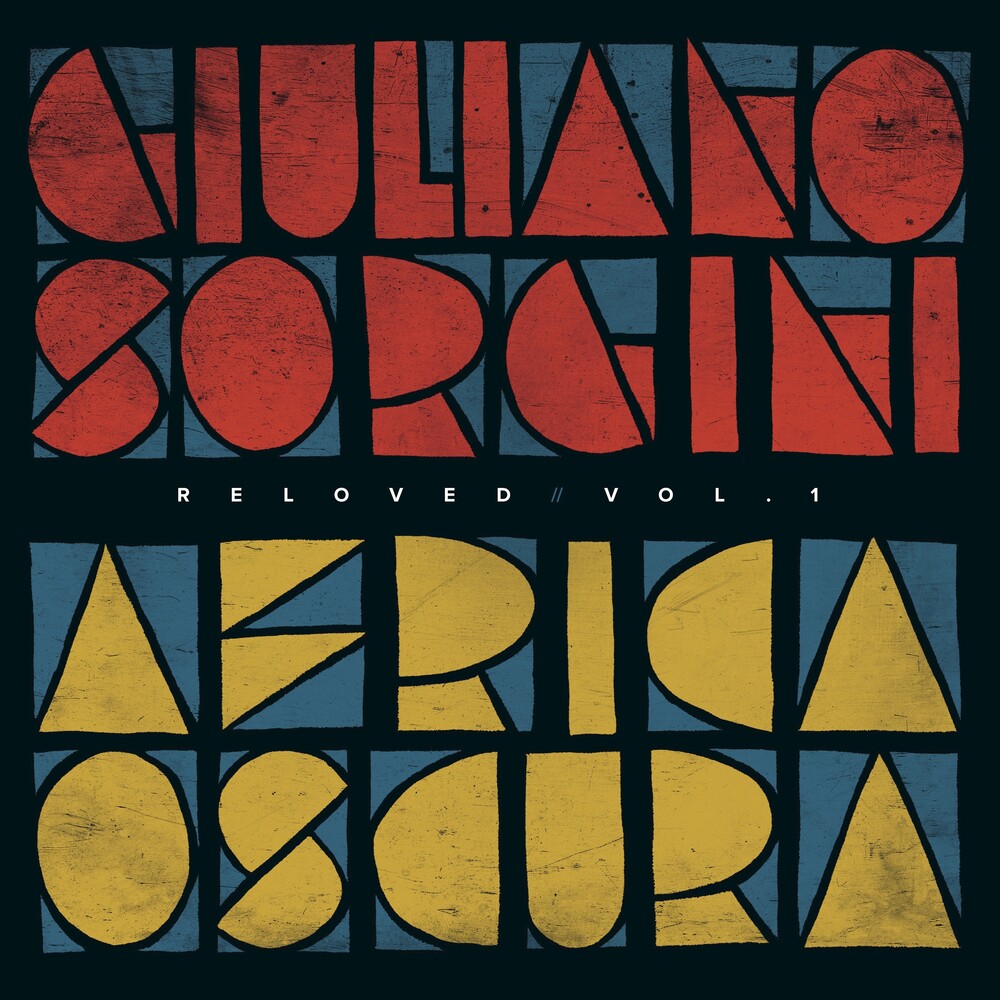 Back in 2018, Four Flies Records unearthed the previously unheard 'Africa Oscura', considered by many as the "dark side" of 'Zoo Folle' - Giuliano Sorgini's masterpiece (reissued by Four Flies Records in 2016) - and partly recorded during the same session in 1974.The original work portrays a fictional and mysterious continent, providing a soundtrack tinged with dark moods and cosmic shades. 'Africa Oscura' was entirely recorded by the composer, who played all instruments in his studio in Rome. This resulted in a formal spareness, minimalism that gives it a modern quality, something which makes it stand the test of time or at least resonate with contemporary taste.Since it's release, 'Africa Oscura' has become a classic - a pivotal release not only within Sorgini's discography but also one that made his name more known and accessible to a new generation of music professionals, DJs and fans of electronic music.Four Flies have thus decided to celebrate it's modernity with a double 12" featuring 7 reworks by six of Italy's most visionary DJs/producers: Jolly Mare, L.U.C.A. (aka Francisco), pAd, Painé, and Quiroga & Dario Bass.The original tracks have been reworked with different approaches, sometimes into full reinterpretations, and with demanding dance floors in mind. The result is a stunning collection of electronic, cosmic, downtempo and Balearic reworks that preserve the spirit of the original versions while projecting theminto the future.