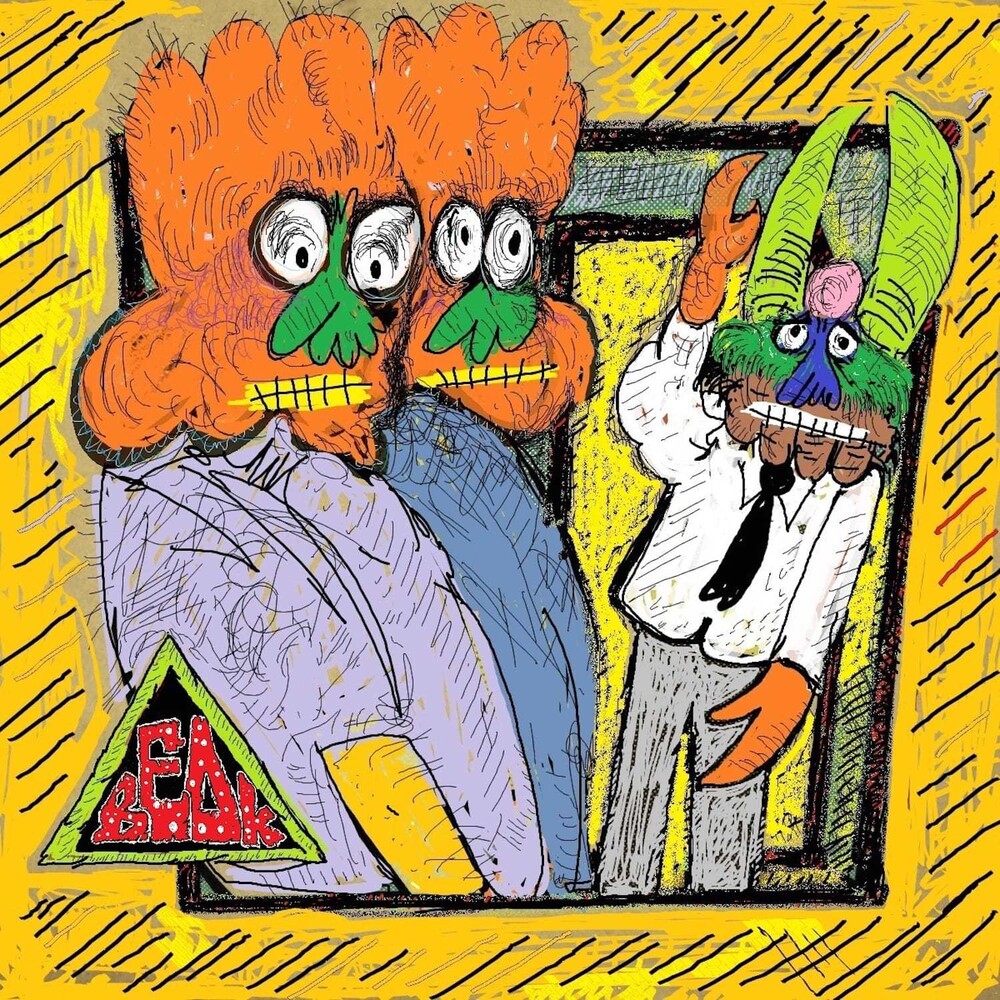 Less than a year after the release of their breakthrough third album, , the renowned UK out-rock trio Beak returns with the Life Goes On EP. The four-track EP features the recently released single, "We Can Go", which the band says is "the most normal song we have ever written. We like it." The EP also includes the eponymous title track, which was directly inspired by a recent trip to Mexico City, where the band awoke to the sound of a distorted young girls' voice bellowing across the city. Further investigation revealed the source as a recording used by scrap-collecting carts urging people to bring out old beds and washing machines. Returning to the UK filled with inspiration from the trip, Billy, Geoff and Will hot-footed it to the Invada studios to record the songs that make up this efficient new gem of a record.