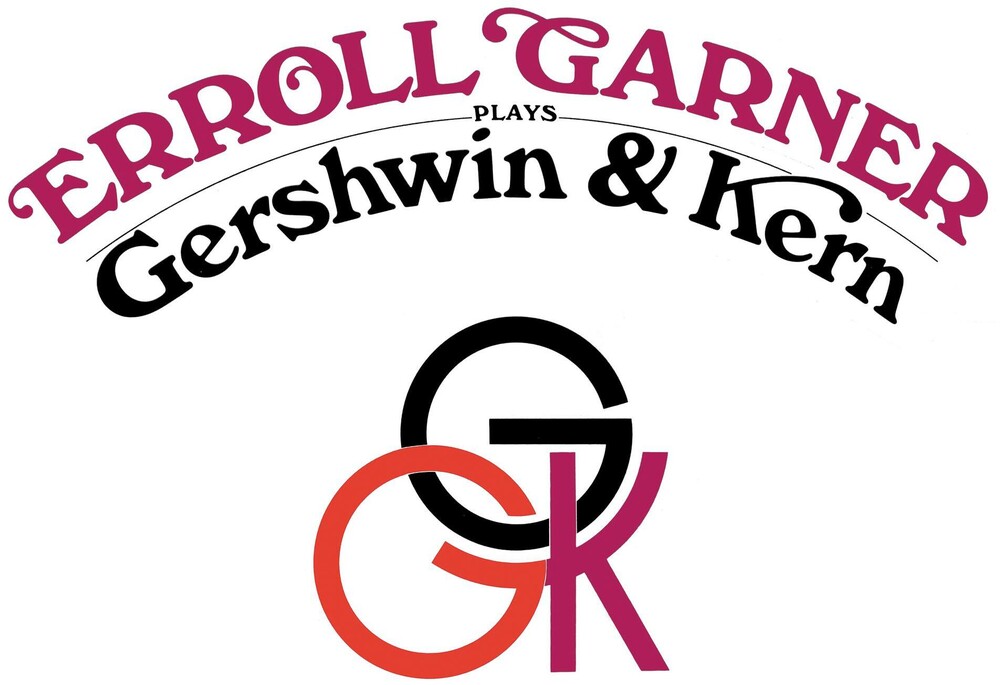 Digitally remastered and expanded edition. In his original 1976 liner notes, concert impresario George Wein concluded fittingly, "To put it simply, Erroll Garner is a great musical genius." On this final album released during Garner's life, he shows yet again his complete mastery of his instrument and his unmatched ability to interpret songs and make them his own. This newly restored album includes a previously unreleased Garner original, worthy of the two composers to which this album is dedicated. - The Octave Remastered Series is a historic year-long, 12-album project featuring newly restored and expanded editions of classic Erroll Garner releases from the 1960s and 1970s. Each album contains a newly discovered, unreleased bonus track. The newly minted bonus tracks in the series are all Garner originals, eight of the 12 being previously unreleased compositions. Utilizing the Plangent Process playback system for analog tape, these new transfers were remastered and, when needed, remixed by the Grammy winning Garner team.