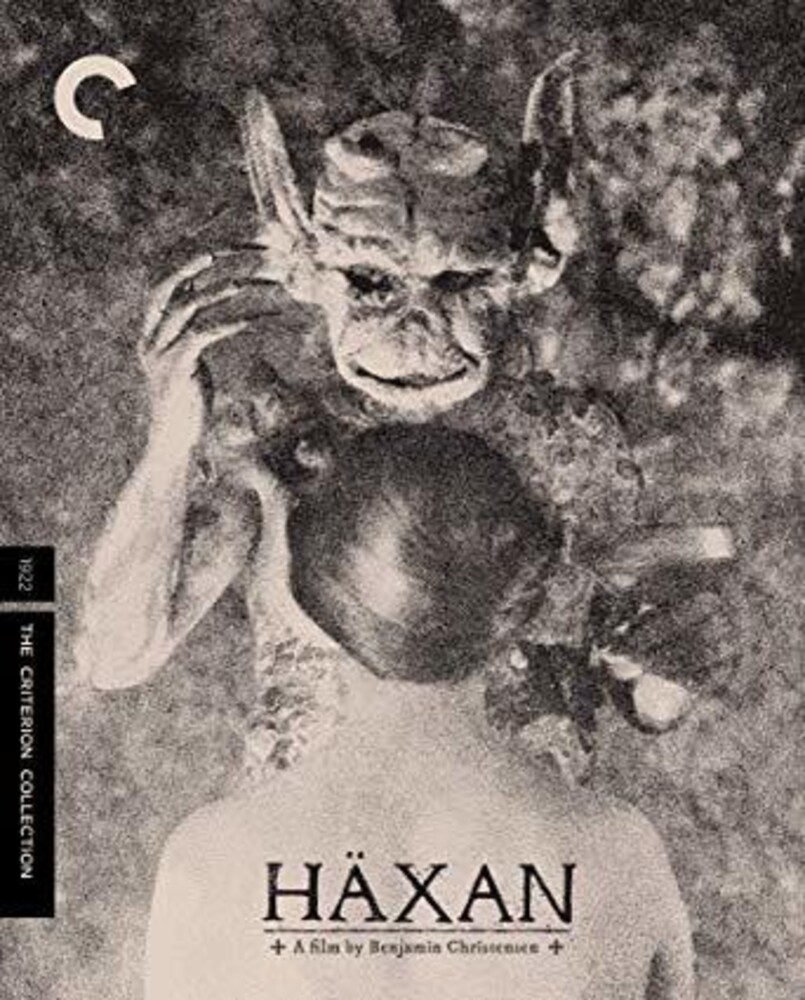 Grave robbing, torture, possessed nuns, and a satanic Sabbath: Benjamin Christensen's legendary silent film uses a series of dramatic vignettes to explore the scientific hypothesis that the witches of the Middle Ages suffered the same hysteria as turn-of-the-century psychiatric patients. Far from a dry dissertation on the topic, the film itself is a witches' brew of the scary, the gross, and the darkly humorous. Christensen's mix-and-match approach to genre anticipates gothic horror, documentary re-creation, and the essay film, making for an experience unlike anything else in the history of cinema.