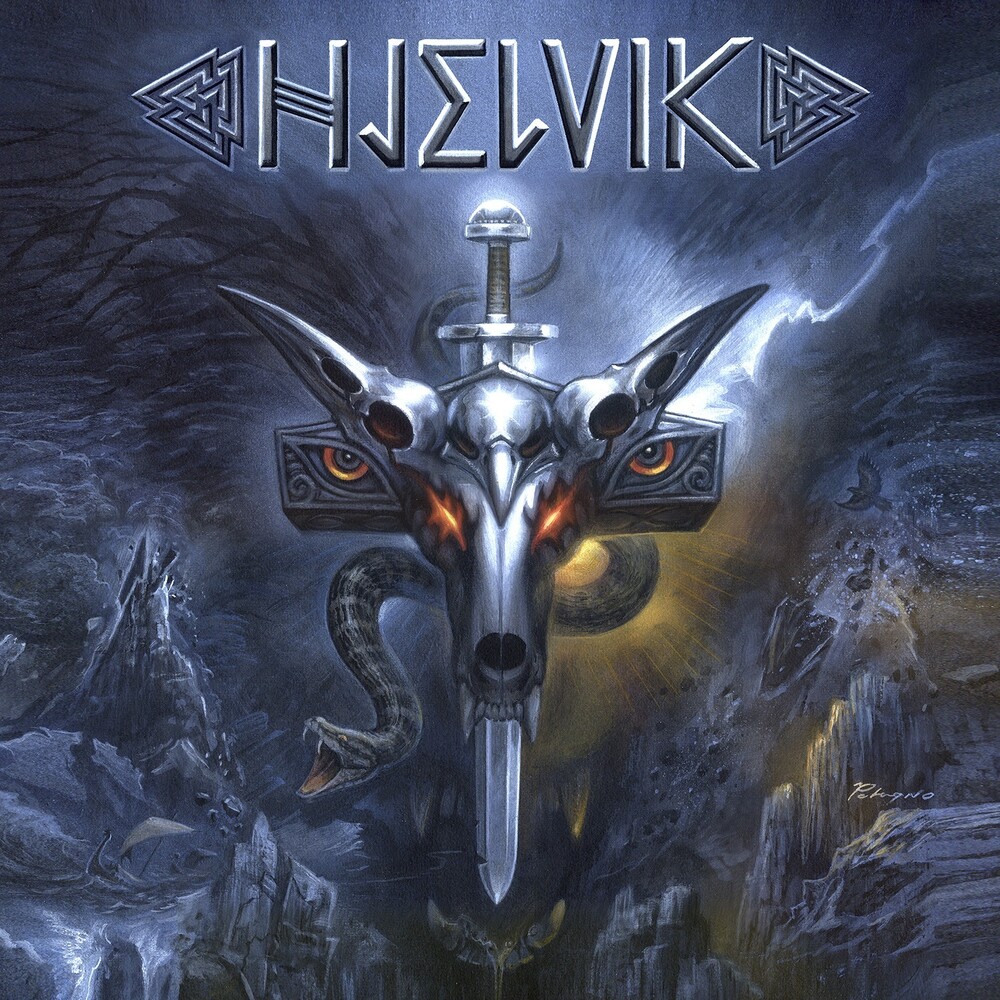 2020 release. Formerly known as frontman, lyricist, and co-founder of the Norwegian party-rockers Kvelertak, Erlend Hjelvik parted ways with his bandmates in 2018 and has spent the last two years biding his time and plotting a return to action. Today, he is a rejuvenated and newly inspired metal warrior, primed and ready to launch his own solo band, Hjelvik, and their thunderous and life-affirming debut album, Welcome to Hel. Steeped in the classic sounds of metal, both underground and mainstream, and enshrouded in a mystical fog of Norse mythology, Hjelvik's first immaculate collection of monstrous anthems is the sound of a modern god of heaviness embracing the spirit of the old school and injecting it with his own, unique, genre-blurring charisma. Recorded at The Hallowed Halls in Portland, Oregon in collaboration with studio guru Justin Phelps, Welcome to Hel is a vivid and vital testament to Erlend Hjelvik's instinctive metal mastery and a celebration of the music that first inspired the Norwegian to start screaming many years ago.