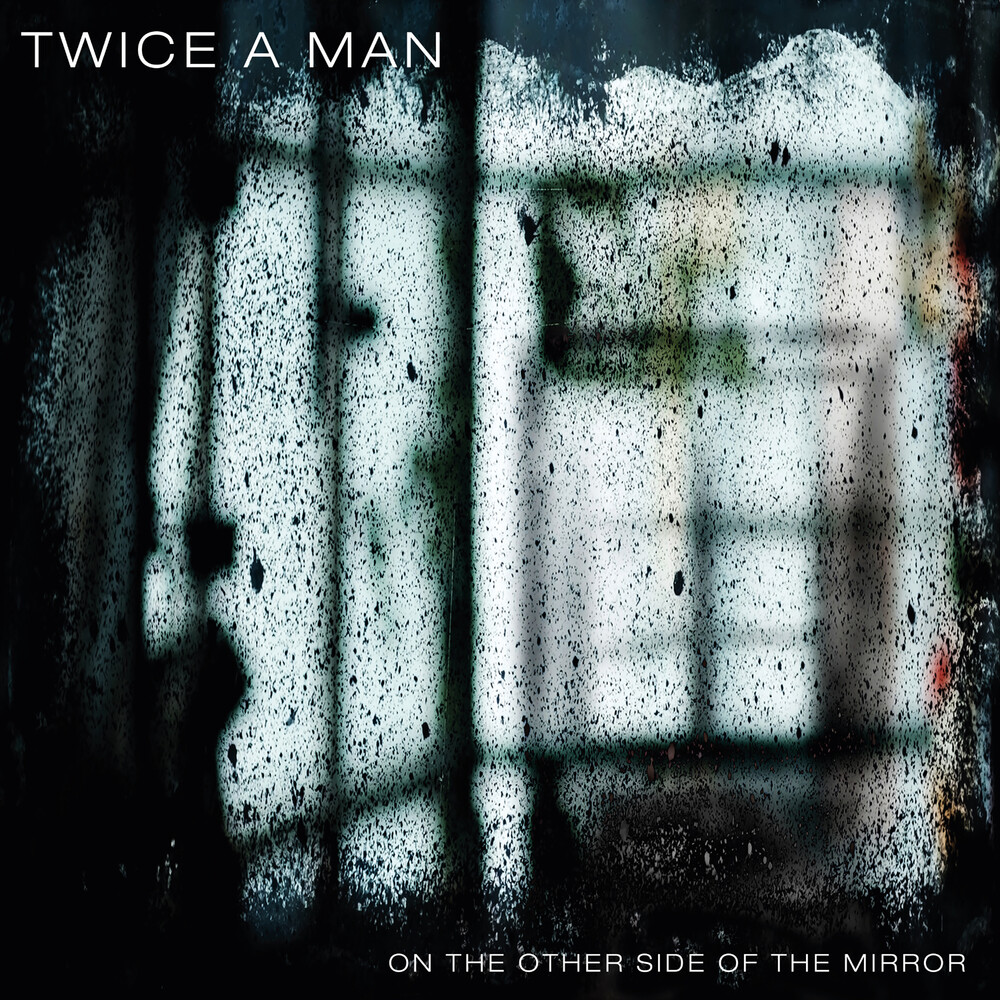 On The Other Side Of The Mirror
Artist: Twice A Man
Format: CD
New: in stock 18.88
Wish

Since the surprisingly successful "Presence" in 2015 (which even spawned a minor underground hit with the single "Black") only one album has left the Twice a Man assembly line: the ambient "Cocoon" from 2019, which was released as a digital album, a 59 minute long music video and a limited edition CD. Another "pop"-album was however inevitable. Mirroring the production process of "Presence", but with a twist that puts the emphasis on slightly more organic arrangements. The established wall of sound, the expressive vocals and the analog synthesizers are still prominent, but they're backed up by heavier percussion, more distortion and lyrical themes that are a lot more ambiguous this time around. The bulk of "On the other side of the mirror" consists of a brutal and hard-hitting trio of songs, "Breath", "Rain of Shame" and the first single "Modern World". With the addition of the psychedelic "Growing", the border-line EBM of "Naked", and the quite extraordinary "Fireflies", the end-result is a versatile and very strong album.