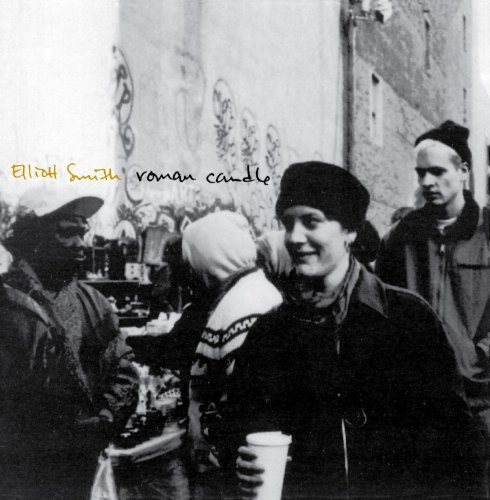 ''Roman Candle'' was Elliott Smith's debut album as a solo artist, even though he was still a singer and guitarist for the band Heatmiser. The album has a raw, homemade sound (see Lo-fi music), with Smith playing each instrument and recording it on his four-track recorder. Kid Tulsa (Pete Krebs) played snare and cymbal on tracks "No Name #1" and "Kiwi Maddog 20/20". According to the Elliott Smith biography, ''Elliott Smith and the Big Nothing'', Elliott recorded the album in the basement of the home of then-girlfriend and Heatmiser manager J.J. Gonson. The album was never intended for release, as Smith only expected to get a deal for a seven-inch record, however, after Gonson played the album for Cavity Search Records, they immediately requested permission to release it in its entirety. Smith at first hesitated, and then allowed permission. On April 6th, 2010, Roman Candle (remastered by Larry Crane) was re-released by Kill Rock Stars, now with a US vinyl version. - Wikipedia