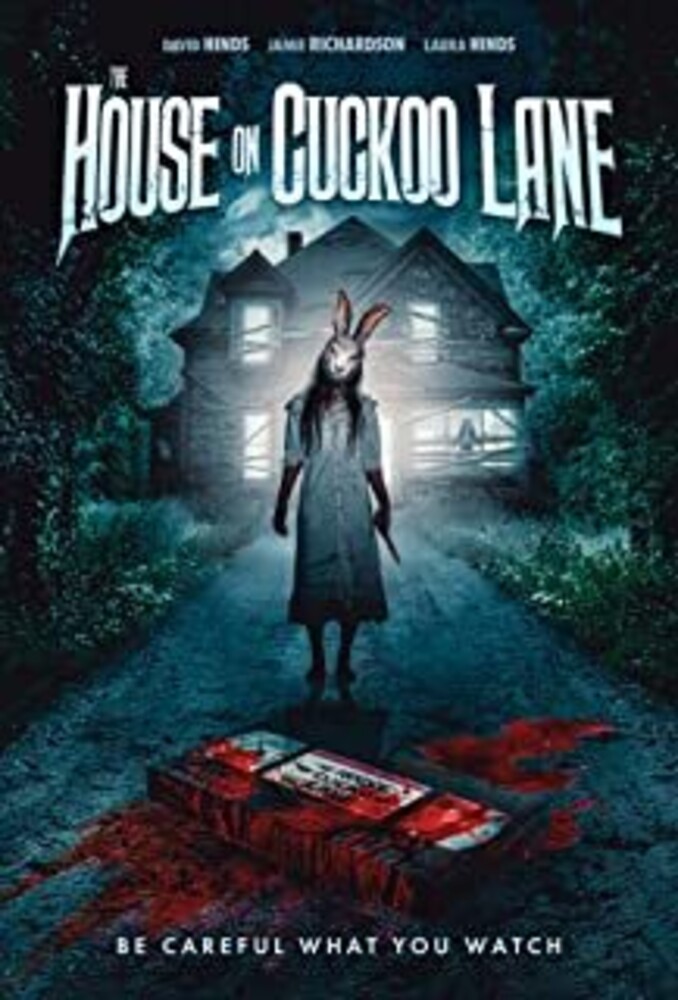 For film geek Shaun Costello, The House On Cuckoo Lane, is an obsession. He has recurring nightmares about the tape and it's horrific contents despite never having laid eyes on it. His obsession forces him to scour the video underground in search of this forbidden video. But Shaun will soon discover that the thrill of the hunt is often greater than the reward. He finds a copy of the film in an abandoned house in the woods - the very house where the film was supposedly shot. The more Shaun watches the tape, the more his sanity crumbles. A series of violent and terrifying scenarios ensue and he is tormented by animal masked demons that appear from nowhere. The demons close in for the kill and after a horrific car accident Shaun is forced into the woods, and into the derelict House on Cuckoo Lane. Can Shaun overcome the video demons or will his obsession ultimately destroy him