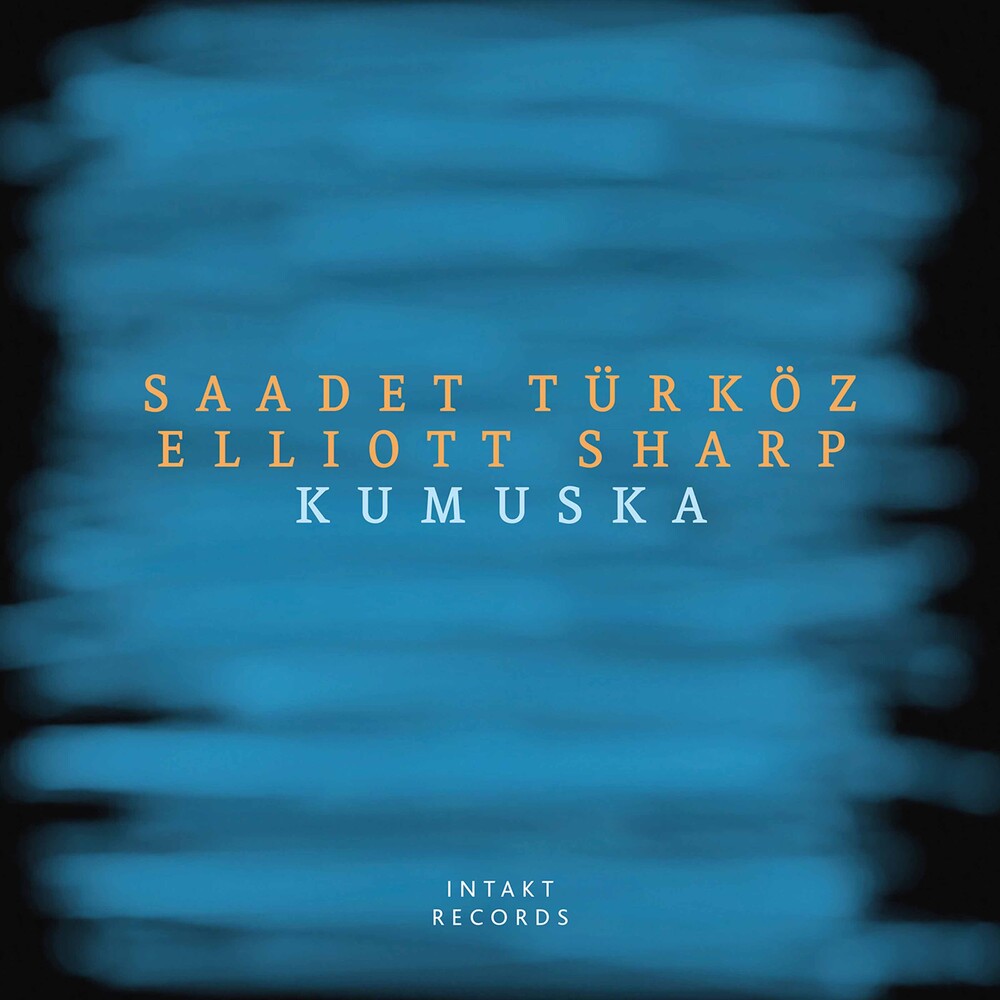 Saadet Türköz's influences spread far and wide. Born in 1961, the singer grew up on the Bosporus where Europe and Asia meet. Her ancestors were nomads who migrated from Semey in Kazakhstan to East Turkestan from where they fled via India and Pakistan to Istanbul. But Istanbul, international city, modern metropolis and history-laden cultural crucible, is not the only place to have influenced her. In her singing she originally drew on the folklore of her culture, carefully collecting it's traditional songs via oral history, but soon opened herself up to other styles. She was influenced by the musical traditions of India, the Arab world and Central Asia and later came to blues and ever freer jazz. However, new music became increasingly important to her and she began to feel at home and understood in Zurich's eclectic free music scene. Türköz recorded her album "Kumuska" with the American composer and multi-instrumentalist Elliott Sharp (b. 1951), the great artist of the world of electric, metallic, raw sounds as well as complex and groovy rhythms. By now they are trusted partners, having known each other since the 1990's and first recorded together on the album Marmara Sea. Jazz critic Manfred Papst writes in the liner notes: "Saadet Türköz is a charismatic shaman certainly, but not the pompous kind. She has a sense of humour, and even when her head is in the clouds, her feet are on the ground. The words and sounds illuminate daily life. "