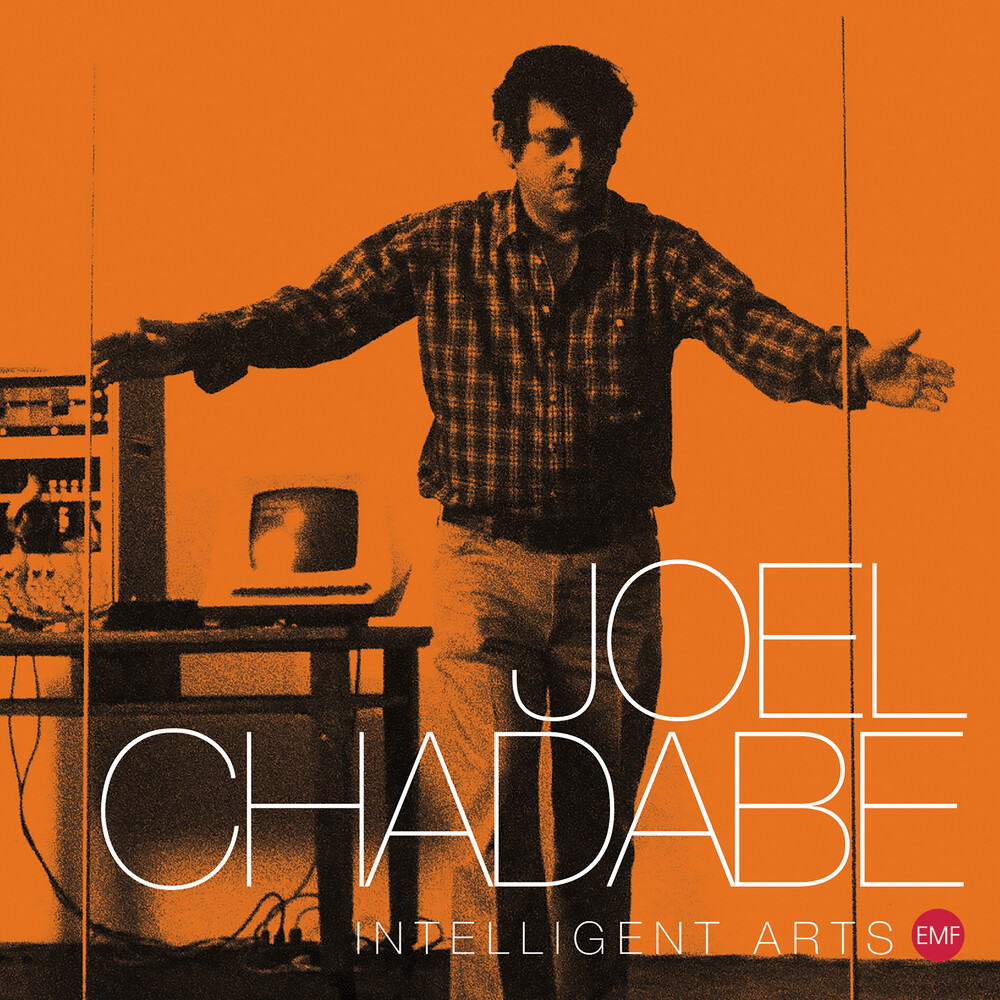 Joel Chadabe (born 1938) is a composer, author, NYU professor, and internationally recognized pioneer in the development of interactive music systems. Chadabe: "For me, creating music with electronics has meant exploration, discovery, creativity, research, performance, and sharing knowledge and ideas with others in a new world of sound. My goal is to share those attitudes and activities with students and colleagues into the future." "By the middle of the 1970s, various digital devices were used for the first times in music, and I became interested in digital synthesizers. I was able to order a Synclavier, to my knowledge the first digital synthesizer. It had been built with my specifications, among them an analog/digital converter, programmable clock, and an ability to write software programs. And to complete the system, I asked Bob Moog to build two antennae, as modified theremins, which allowed me to control the system by waving my arms in the air... In the early 1980s, MIDI emerged as a global standard for equipment and software. I used a Macintosh computer running M, an interactive composing and performing program developed at Intelligent Music by David Zicarelli and others in the company. In 1981, I coined the term 'interactive composing.' The ultimate significance of interactive composing is that it represents a new way for composers and performers to participate in a musical activity. I offer my nontechnical perception that good things often happen in work, in romance, and in other aspects of life as the result of a successful interaction during opportunities presented as if by chance. To that thought, I would add only that it seems to me reasonable that such a perception should also find expression in music."