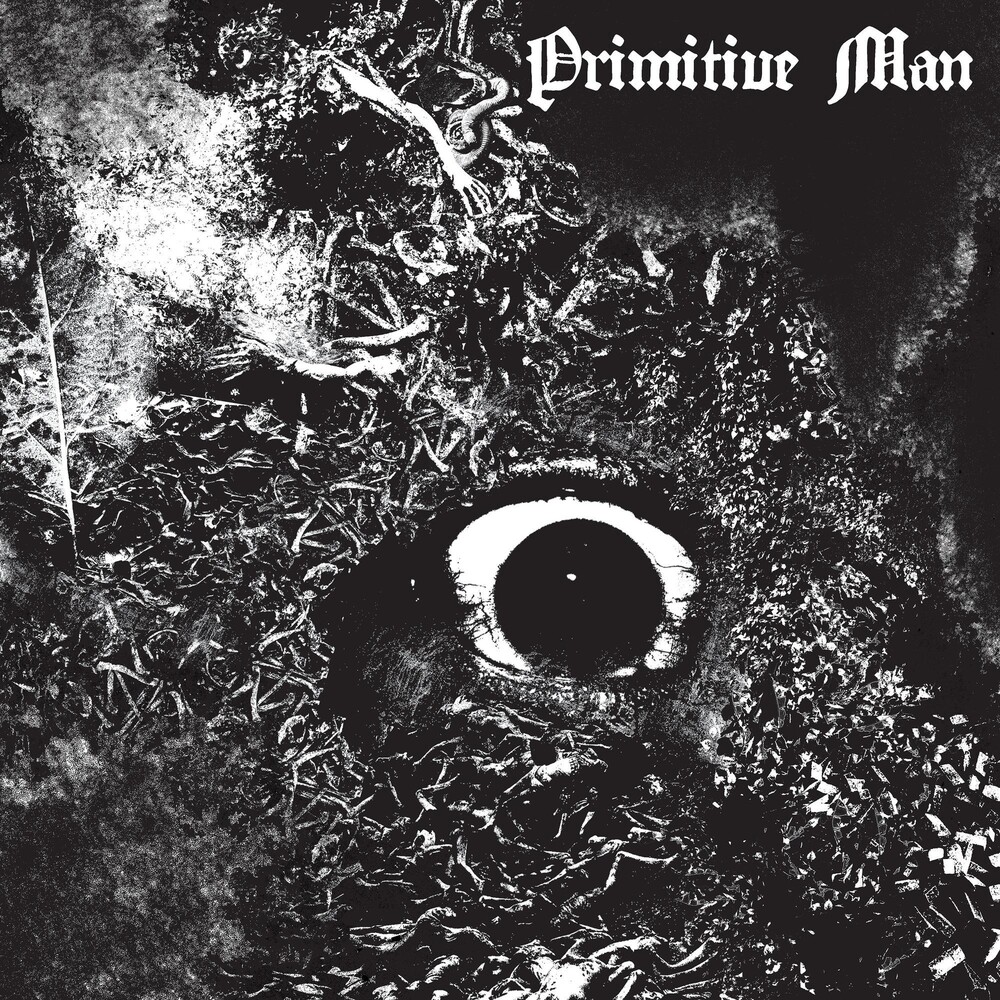 2020 release. Primitive Man return with the extreme, terrifying and confrontational album, Immersion. True to the band's ethos, every moment on Immersion is overwhelming; from the sonic pummeling on the album opener "The Lifer" to the brooding, unnerving guitars whirring throughout "Entity", Immersion builds and builds. The tension throughout the record is palpable - hair raising tracks such as "Menacing" push and pull constantly, shifting from passages of harsh doom to an endless corridor of horrid screaming, blast beats, and a formidable low end. Adding to the album's darkness, a pervasive lyrical anxiety erodes throughout Immersion. A stark look at a mirror, Immersion's themes tackle sobering views on existential crises, a general distrust among another, and the current state of the world.