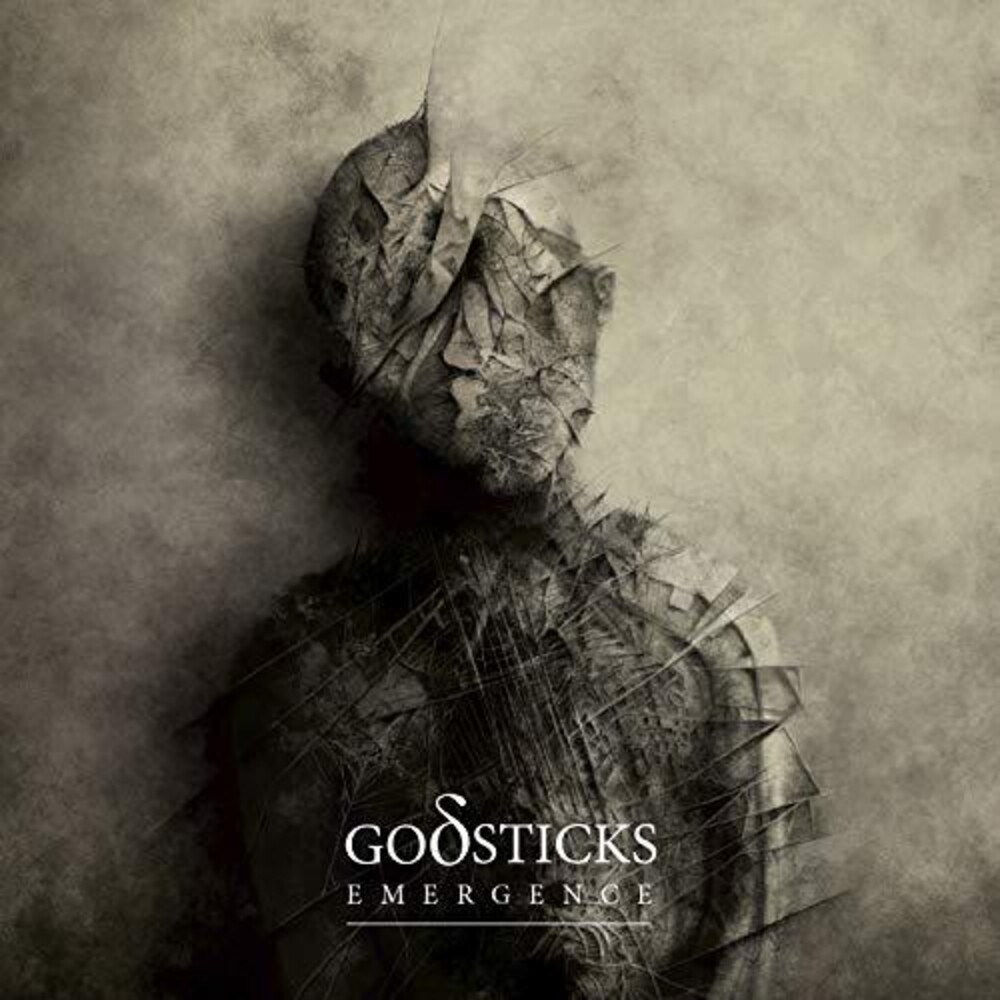 This first LP edition of 'Emergence' is pressed to 180g heavyweight vinyl, presented in a single sleeve complete with a printed inner bag featuring song lyrics. In the build-up to the announcement of their fifth studio album, and recent headline performances in London, Manchester, Newcastle, Glasgow and hometown Cardiff, Godsticks' riff-heavy third studio album 'Emergence' is released on mid-price CD via Kscope. Known for their technical ability, Godsticks meld metal, prog-rock, jazz and nu-metal into a musically and thematically cohesive album. And as their sound has gradually hardened since 2008, Charles' vocals have preserved their distinct, relaxed style that remains a defining quality for the band. 'Emergence' features a strong selection of powerful live-favourites which were played during their extensive 2017 European tour as support for The Pineapple Thief and has been placed in favourable comparison by PROG magazine to Queensrÿche's 'Operation: Mindcrime', Dream Theater's 'Scenes From a Memory', Tool's 'Lateralus' and Opeth's 'Blackwater Park'.