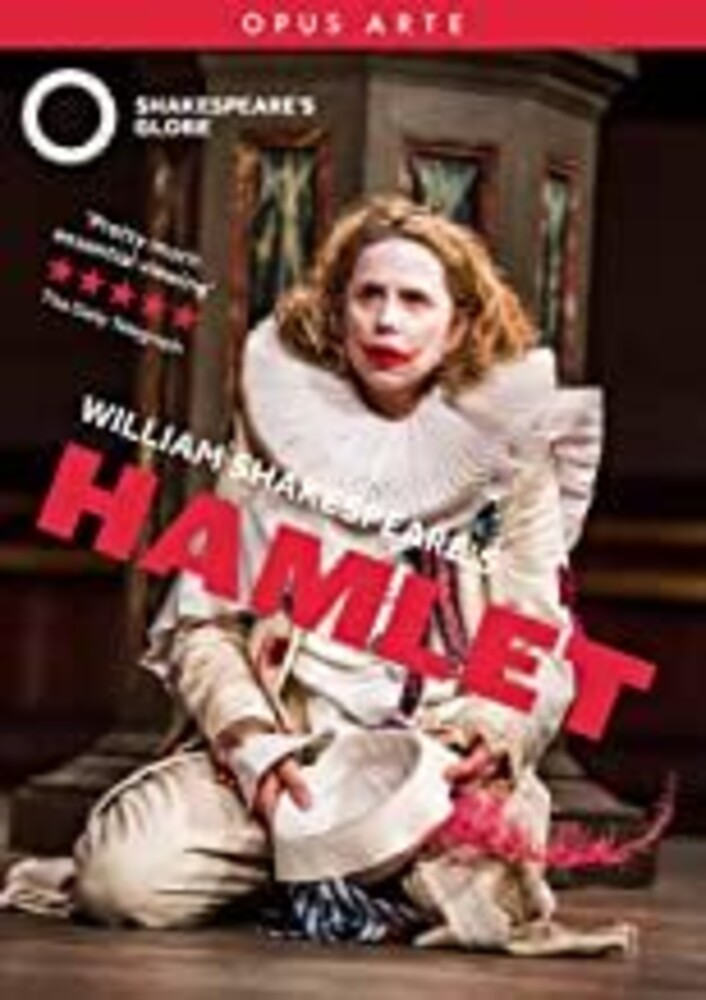 Encompassing political intrigue and sexual obsession, philosophical reflection and violent action, tragic depth and wild humor, Hamlet is a colossus in the story of the English language and the fullest expression of Shakespeare's genius. Learning of her father's death, Hamlet comes home to find their uncle married to their mother and installed on the Danish throne. At night, the ghost of the old king demands that Hamlet avenge their 'foul and most unnatural murder.' Michelle Terry leads the cast in her first role since becoming Shakespeare's Globe Theatre's Artistic Director, and this production follows her artistic aims of creating a gender balanced Company. Wonderful, diverse and unique performances abound from the 12-member cast, many in roles not 'meant' for them as Federay Holmes and Elle While's production shifts the focus to what characters see and hear, as opposed to looking and listening.