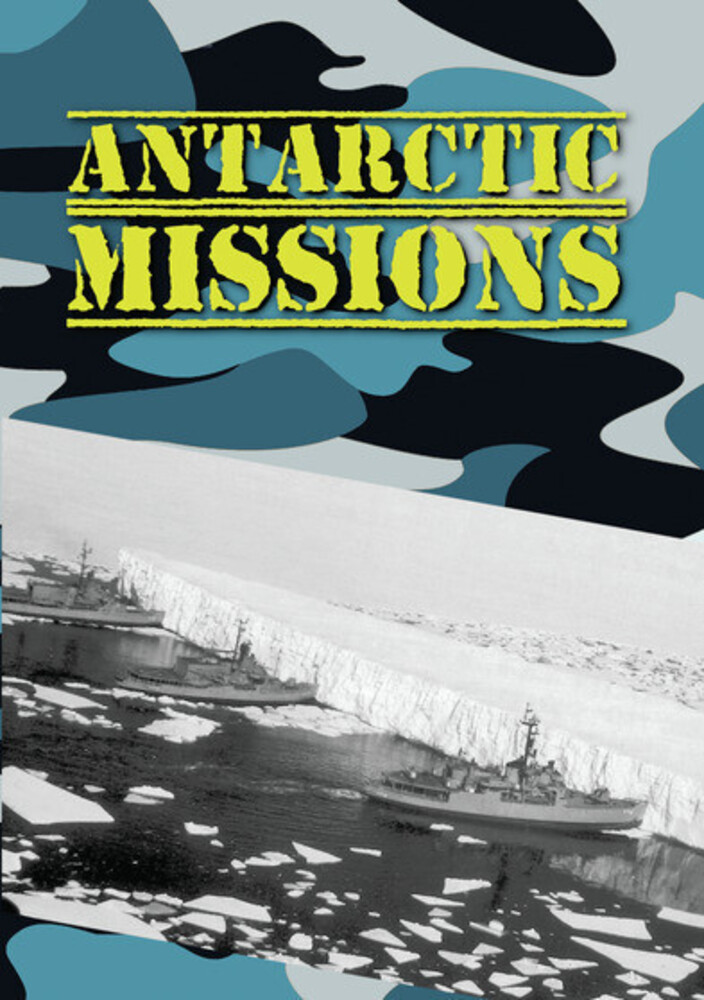 Nestled at the bottom of the world, the continent of Antarctica is a vast expanse of mountains, canyons and freezing desert tundra. Almost twice the size of Australia, Antarctica remains the most inhospitable and least explored region on the surface of the Earth. In the postwar era, growing scientific curiosity about the Antarctic led to the establishment of many semi-permanent bases and installations there. Although international treaties prohibit weapons of war on the continent, the unparalleled technical and logistical capabilities of the United States military ensured the U.S. Navy and Air Force a prominent role in the postwar exploration of Antarctica. This special collection includes three vintage documentaries on Antarctica and the missions carried out by the U.S. military in support of scientific research there. Produced by the Navy, Desert Without Sand (1967) and Portrait of Antarctica (1961) document life and work at different Antarctic research stations, while the Air Force's MATS Deep Freeze Airlift (1961) shows the work of the Military Air Transport Service in resupplying various Antarctic posts from the air.