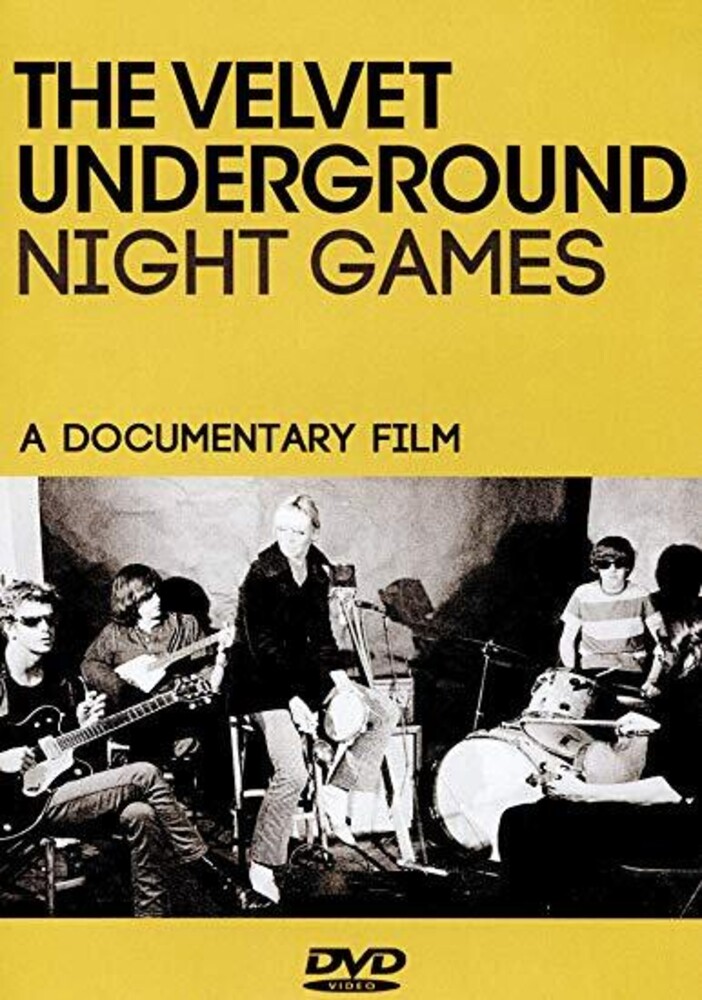 As Iconic a group as has ever existed, The Velvet Underground were so far ahead of their time, musically, visually and culturally, it's as if they were dropped, ready formed, into New York's avant-garde art scene, from a parallel universe. And in addition to their unique imagery, so perfectly designed by maverick artist and impresario Andy Warhol, their experiments with form and sound that worked in tandem with to-die-for melodies and provocative lyrics, spurred two of the most oft-repeated quotes in the history of rock; the ubiquitous, '50 people bought the first Velvets' record and every one of them went on to form a band', and music-critic Lester Bangs' outrageously perceptive, 'all modern music begins with the Velvet Underground'. This documentary film explores and dissects the roots, formation, recordings, concerts and numerous other activities of The Velvet Underground, across their short career, and features a wealth of rare material. Including live and studio musical performances, seldom seen promo films, footage and photographs from Andy Warhol's private collection, obscure interviews with and footage of, Lou Reed, Andy Warhol, Sterling Morrison and John Cale, plus interviews given exclusively for this film with Moe Tucker, Doug Yule and Billy Name, plus contributions from such luminaries as ex- Village Voice music editor Robert Christgau, author of From The Velvets To The Voidoids, Clinton Heylin, Total Rock DJ, author and journalist, Malcolm Dome, Luna main-man Dean Wareham and many others. DVD extras include extended interviews, special feature 'Velvet Reflections', plus full contributor biographies, making this feature a must-have item for all fans of the Velvet Underground and curious music-lovers alike.