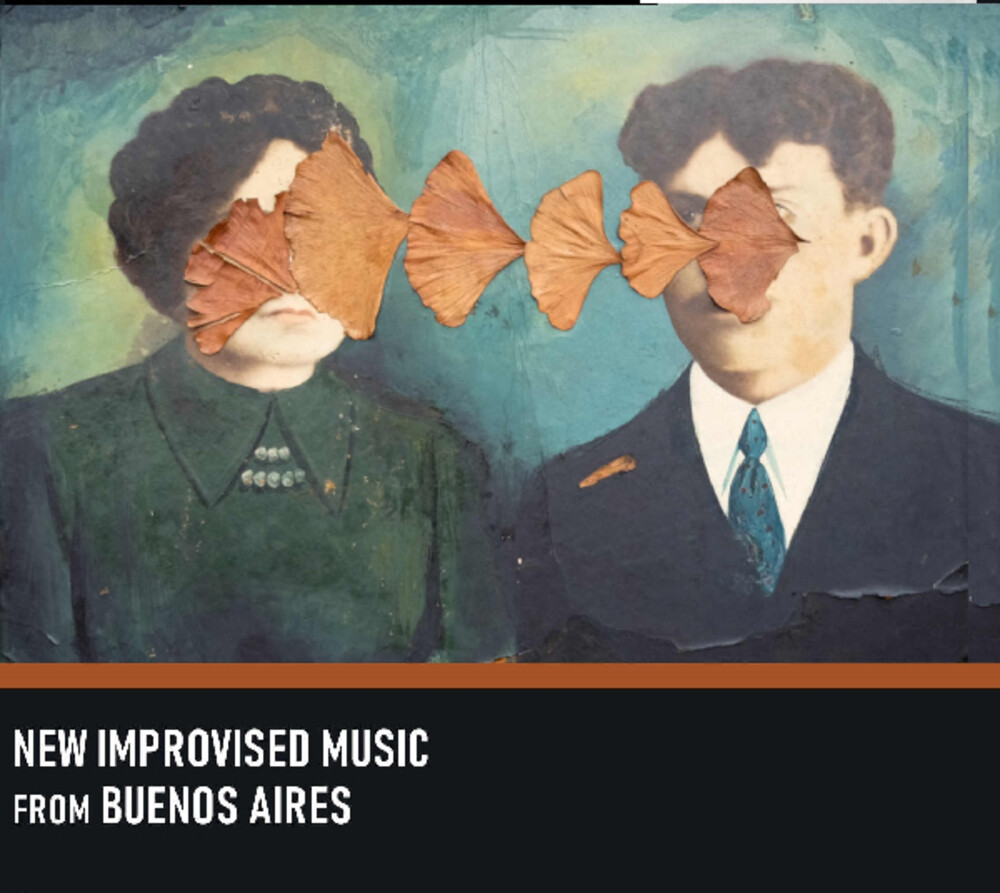 ESP-Disk' has a little bit of history with Argentina - the label issued Gato Barbieri's first international release (ESPDISK 1049CD), and their Steve Lacy album was recorded there - so the label couldn't resist putting out this compilation of 2012-17 recordings (most previously unreleased) from the Buenos Aires scene. In his liner notes, compiler Jason Weiss writes, "In June 1966, just as General Juan Carlos Onganía was leading a military coup d'état, Steve Lacy's quartet arrived in Buenos Aires: not exactly safe harbor for free jazz. Despite opposition the group gained a small following, appearing on television, at a museum, in private homes, but they couldn't earn enough for their return flights. When the quartet - Lacy, Enrico Rava, Johnny Dyani, Louis Moholo, a supergroup in retrospect - played at the venerable Instituto di Tella, whose experimental music center was directed by the composer Alberto Ginastera, Lacy instructed the group to do two free improvised sets of twenty minutes each; it proved to be their only document of the whole adventure, released by ESP the following year as The Forest and the Zoo (ESPDISK 1060CD). " And now? Weiss says, "As in European and American cities, the music survives on a DIY homemade spirit to subvert conventions and construct a kind of presence. But the struggle is waged against greater odds," not least because "in recent years the city government has cracked down on the modest cultural clubs found in most neighborhoods where a mix of artistic events would be held, regulating them instead on the same terms as larger, single-purpose venues. Many places couldn't afford to stay open, while others became more clandestine. " It is not a scene that has managed to receive the international attention it deserves. Fortunately, Weiss provides plenty more context, biographical info, and quotes from scene stalwarts in his extensive essay in the album's 16-page booklet. Features Pablo Díaz Quinteto, Rulemares, Luis Conde-Ramiro Molina Duo, Agustí Fernández-Pablo Ledesma-Mono Hurtado, Duquesa (Fabiana Galante-Luis Conde), Christof Kurzmann, Norris Trio, Paula Shocron, Data Peluda, Enrique Norris-Paula Shocron, Cinética, Leonel Kaplan-Pablo Ledesma-Mono Hurtado, and Fulgor al bies.