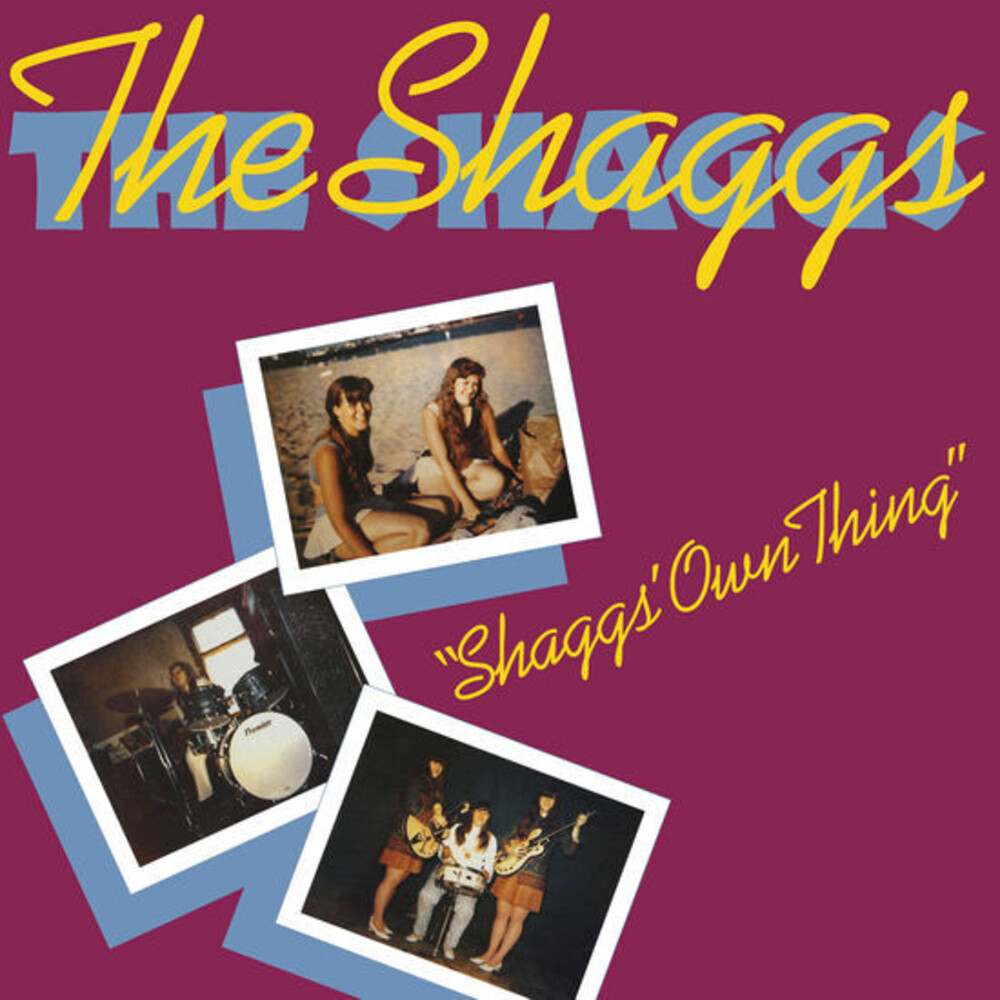 When The Shaggs' Philosophy Of The World came out in 1969, some people couldn't or wouldn't understand it. But many musicians, including Frank Zappa and Kurt Cobain, cited the Shaggs as a major influence. Heck, Zappa exclaimed they were "better than the Beatles!" NRBQ's Terry Adams and Keith Spring were such fans, and after reissuing Philosophy in 1980 on their own Red Rooster label, Adams began work on a collection of recordings the Wiggin sisters had made in the years following their debut. The result was Shaggs' Own Thing - a beguiling follow-up that reveals a more developed and mature sound while still retaining all of their homespun uniqueness."The songs were better and they were recorded better, so it naturally made a better album," Dot Wiggin said shortly after the original release of Shaggs' Own Thing in 1982. It's a "natural, organic extension" of the utterly original sound that The Shaggs had created, intentionally or not, with Philosophy Of The World, as John DeAngelis writes in the new liner notes. While Dot Wiggins originals like "You're Somethin' Special To Me" and "My Cutie," and covers of classic songs like "Yesterday Once More" reveal a maturity not displayed on the debut, the two versions of "Shaggs' Own Thing" and the revisiting of "My Pal Foot Foot" show that The Shaggs lost none of their pure and honest charm over the years.Remastered from the original tapes with liner notes by John DeAngelis, this reissue includes the bonus track "Love at First Sight," first issued on the 1988 Red Rooster/Rounder Shaggs CD and appears on LP for the first time, plus three additional tracks on CD: "Sweet Maria" and "The Missouri Waltz," first released by Light In The Attic as a limited-edition Record Store Day 45 in 2016, and the previously unreleased cover of the classic surf instrumental "Wipe Out."